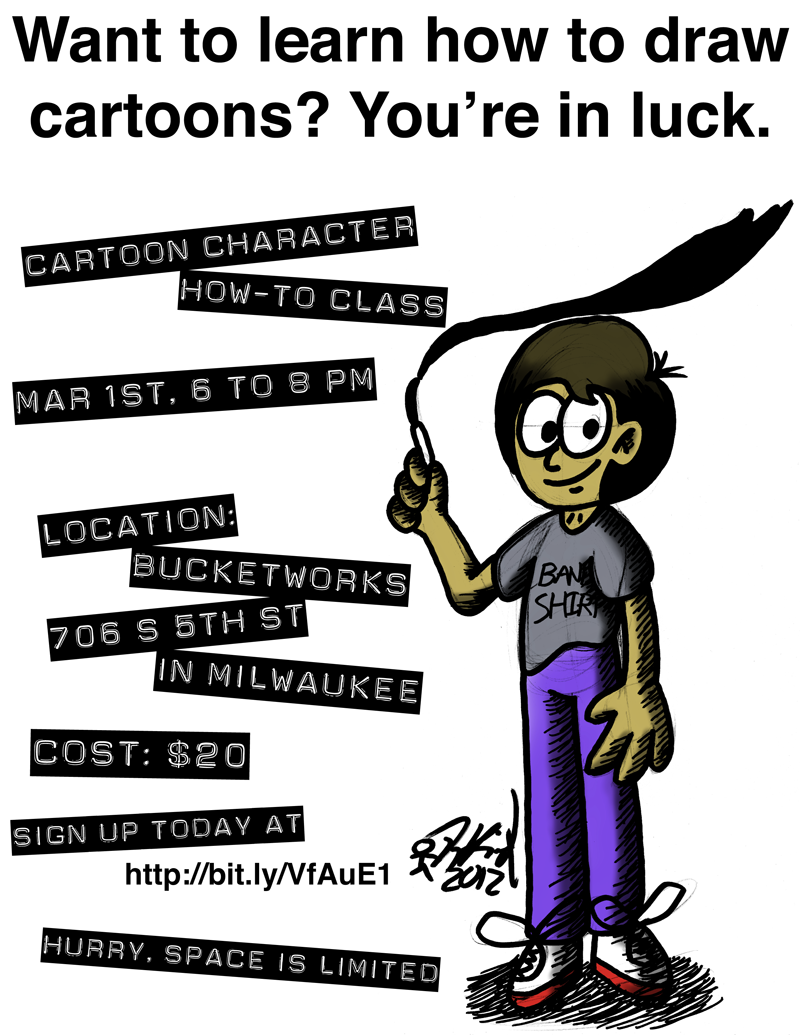 There is only one week left before this, so if you want to sign up, do so here.

Also, I’ve put up a new comic page under the portfolio, so if you get the opportunity, check it out.

On January 11th, I taught a class over at Bucketworks in Milwaukee. It was a class on how to create cartoon characters. It was pretty much an easy-going class, considering I’m not like a professor or anything. I went over some of the basics of creating a cartoon character, as well as ways to create atmosphere for the character. Here are some of the drawings I made for the class: 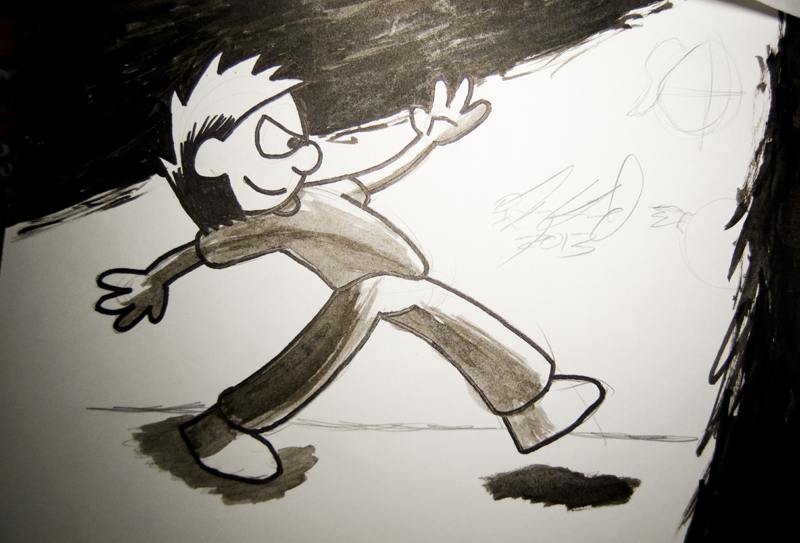 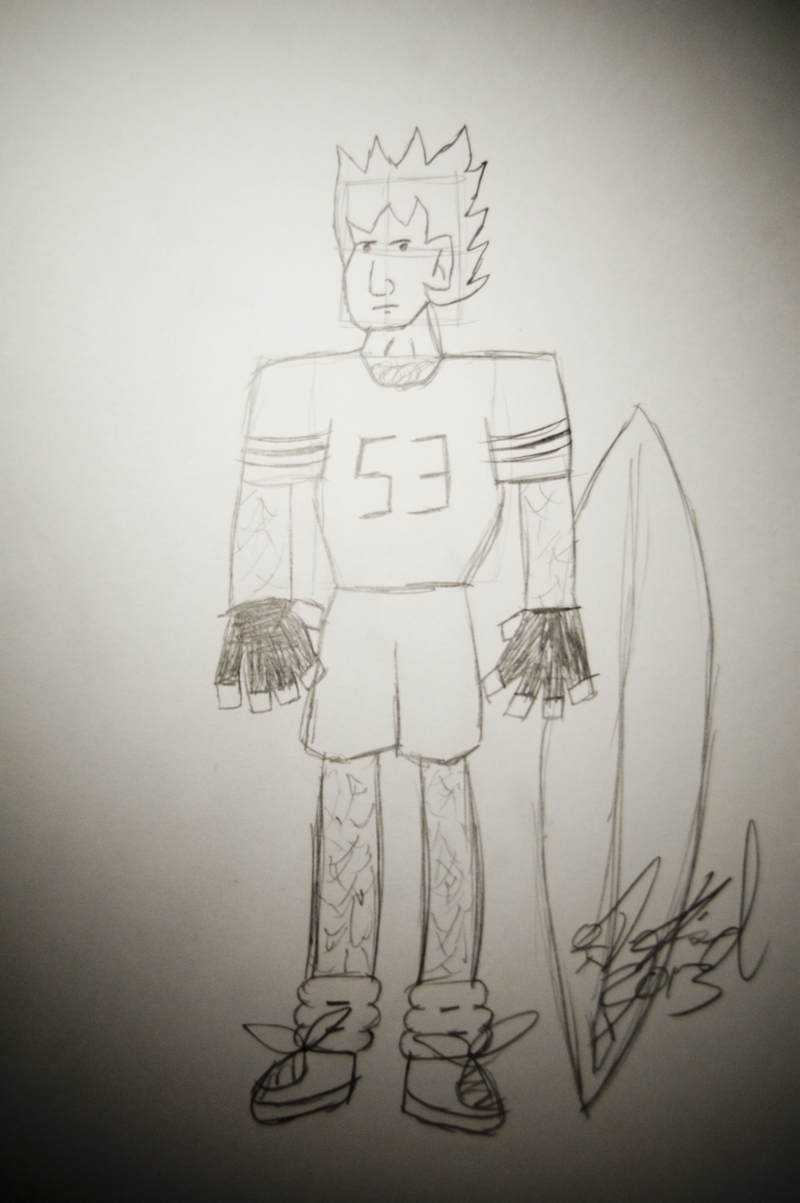 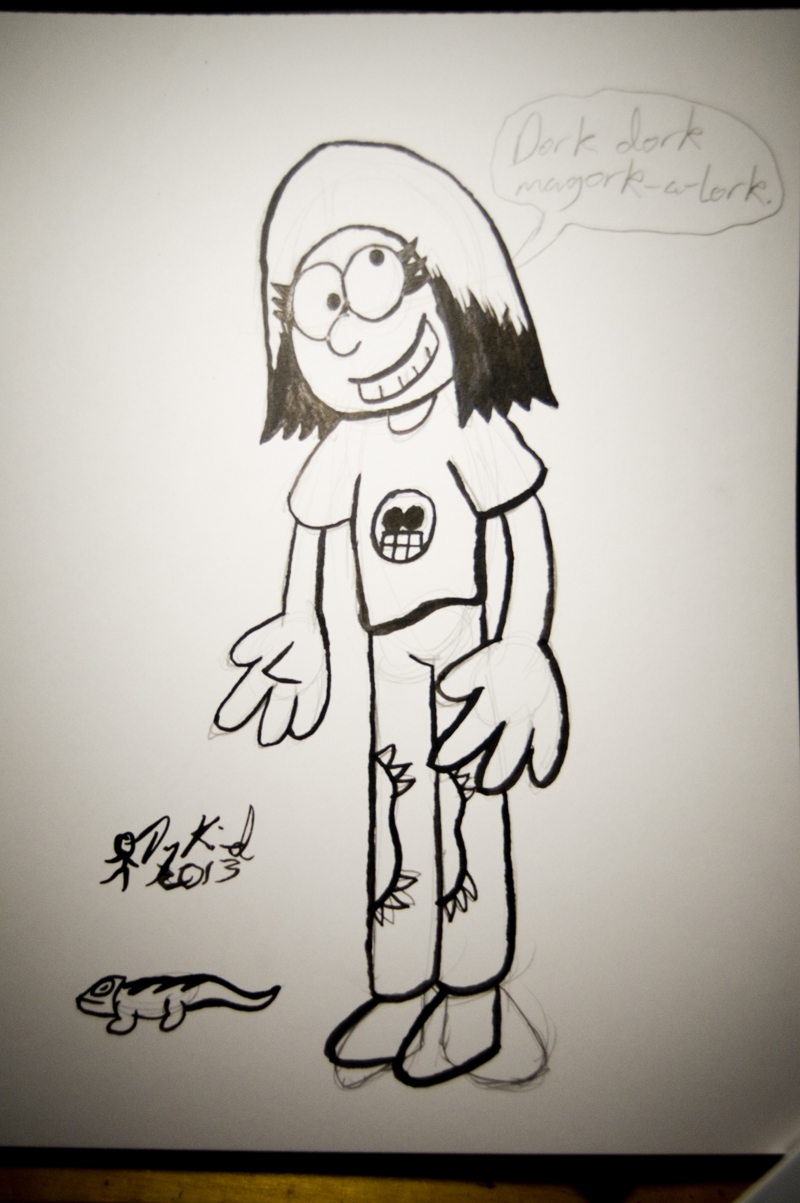 Although only two people showed up, they seemed to have a pretty good time. I’m hoping next time will be even better. I might host another class within a month or so, so keep an eye on this page for news about that.