I have written some of the script plus jotted down a few ideas for Drannik & Lizzep #7, one of which is making part of it into a photo comic. For a while, though, I was stuck considering that Lizzep has a unique T-shirt design. However, I have recently printed off a number of T-shirts so that my Lizzep model could have one of her own. I am planning on selling the others at future shows I table at. A picture of one of them is below.

Also, I had the idea of making the comic cover a Gameboy Camera photo with color added to it. However, I needed all the equipment to pull that off. Recently, I have acquired the means to do so, plus I tested out how I’m planning on doing the color using an old photo I had on the GB Camera taken some 15-odd years ago. Both of those are shown below. 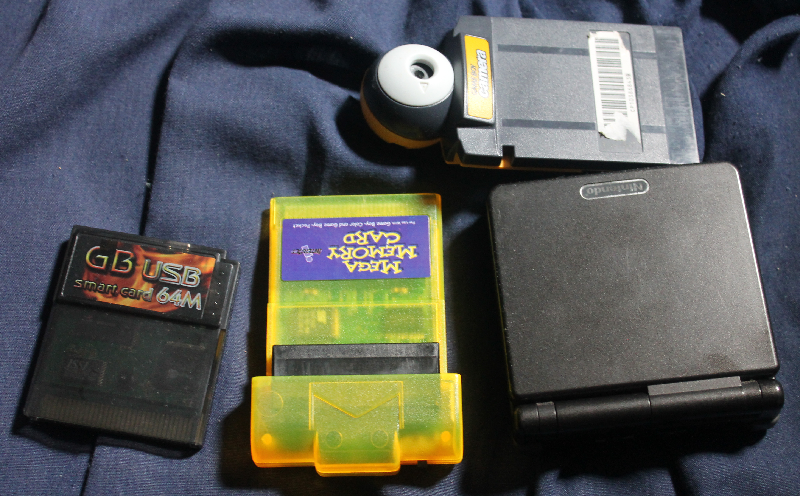 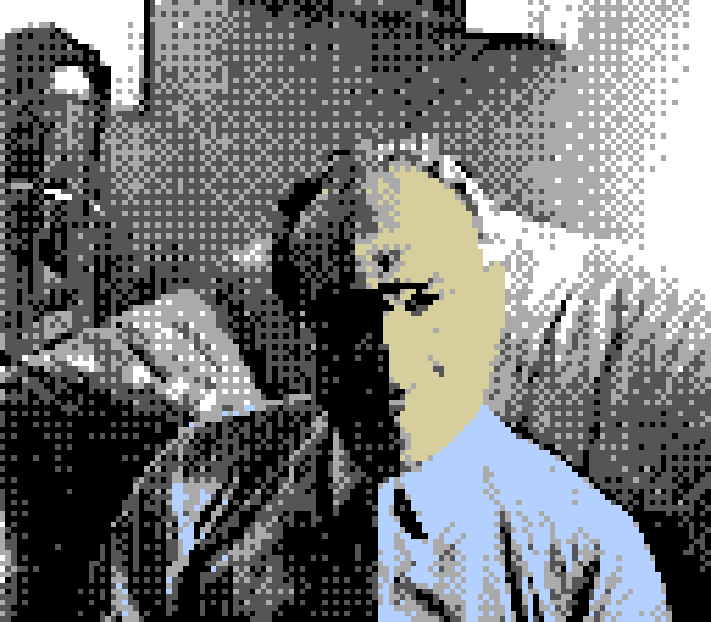 Finally, I will once again be at Milwaukee Zine Fest selling this stuff, plus I have applied for CAKE Chicago’s Cupcake Microgrant Award to make a mini-comic that might debut at next year’s CAKE show. More details about those as they become available.