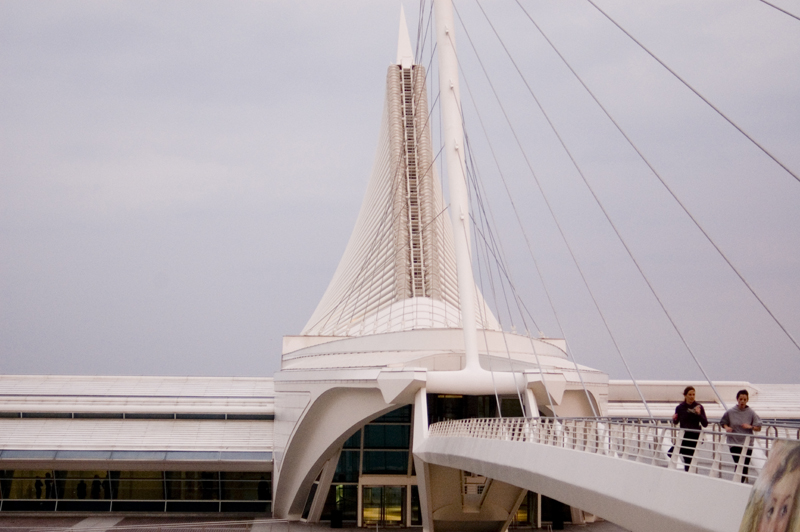 Recently, a friend of mine and I went to see the Impressionism exhibit at the Milwaukee Art Museum. Although I brought my camera with me on this outing, I didn’t take any pictures in the exhibit as they don’t allow that. It’s going to be a little hard describing what I saw without any photographic evidence, but I’ll try the best I can.

Much of the exhibit was dominated by the more well-known artists such as Cezanne, Van Gogh, Renoir, and the like, although there were quite a few pieces from artists I did not recognize such as Camille Pissaro and Eva Gonzales. The biggest shocker from me was the stuff on display from Toulouse-Lautrec, who is more well-known as an “art noveau” artist, and not an impressionist.

Among Renoir’s repertoire was the painting that MAM is borrowing as per a wager with the Carnegie Museum of Art in Pittsburgh. Pretty much how the wager worked was: if Green Bay won the Super Bowl, MAM would borrow this painting from Carnegie, and if Pittsburgh won, the opposite would happen (I forget the painting that MAM would have to loan out). It was interesting seeing this work and the story behind its arrival in Milwaukee, as I had completely forgotten about that whole thing until I saw it face to face.

The medium that dominated the exhibit was pastel or charcoal on paper. A majority of the pieces on display were sketches for paintings the artist later did. Degas especially had a lot of pastel work on display. Monet had a lot of drawings too, but I’m glad one of his paintings was on display as well as his paintings expressed what he was going for a lot better than his drawings.

The show is going on from now until the 8th of January. If you happen to be in the Milwaukee area, you should definitely see it at least once. More information and images of the show can be found at the exhibit’s website. 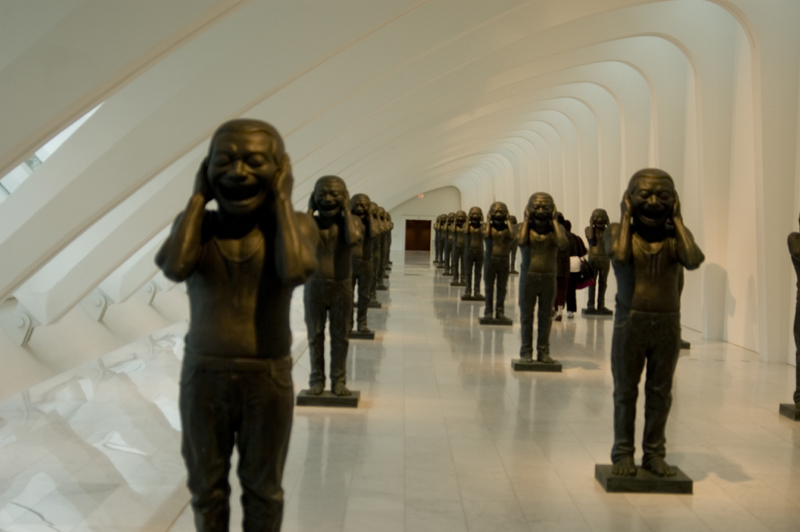