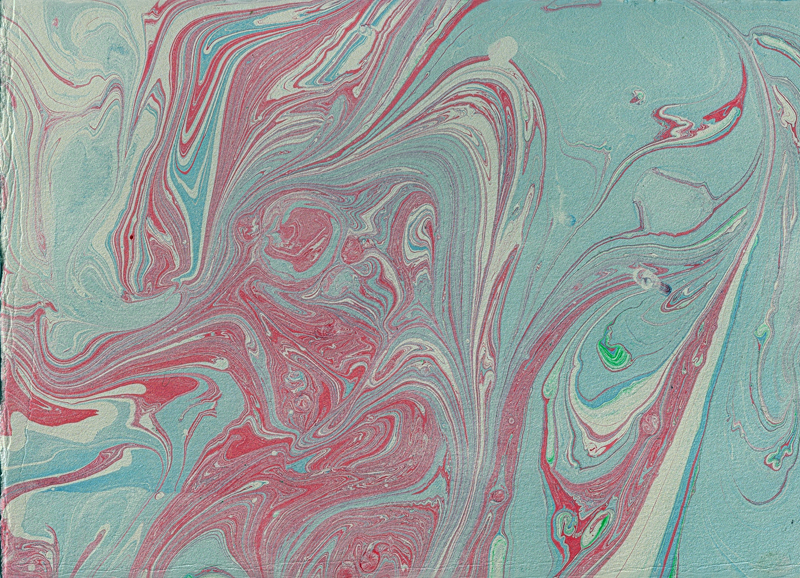 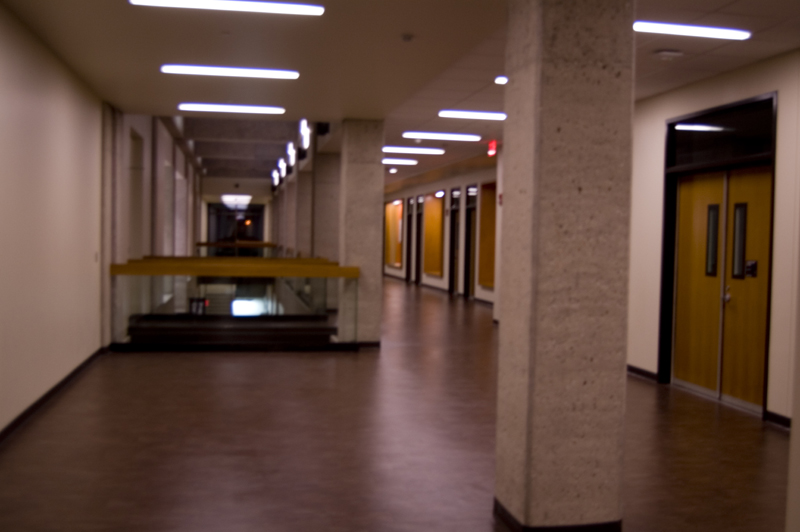 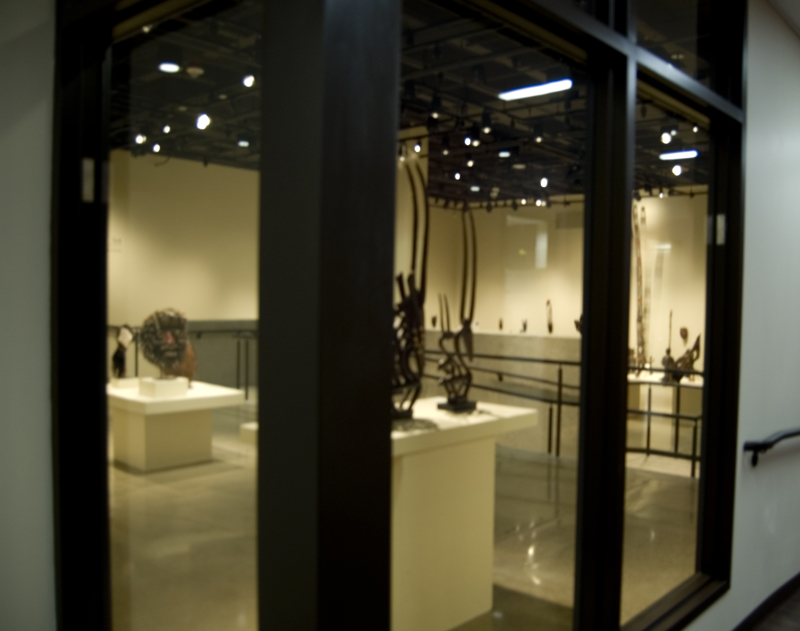 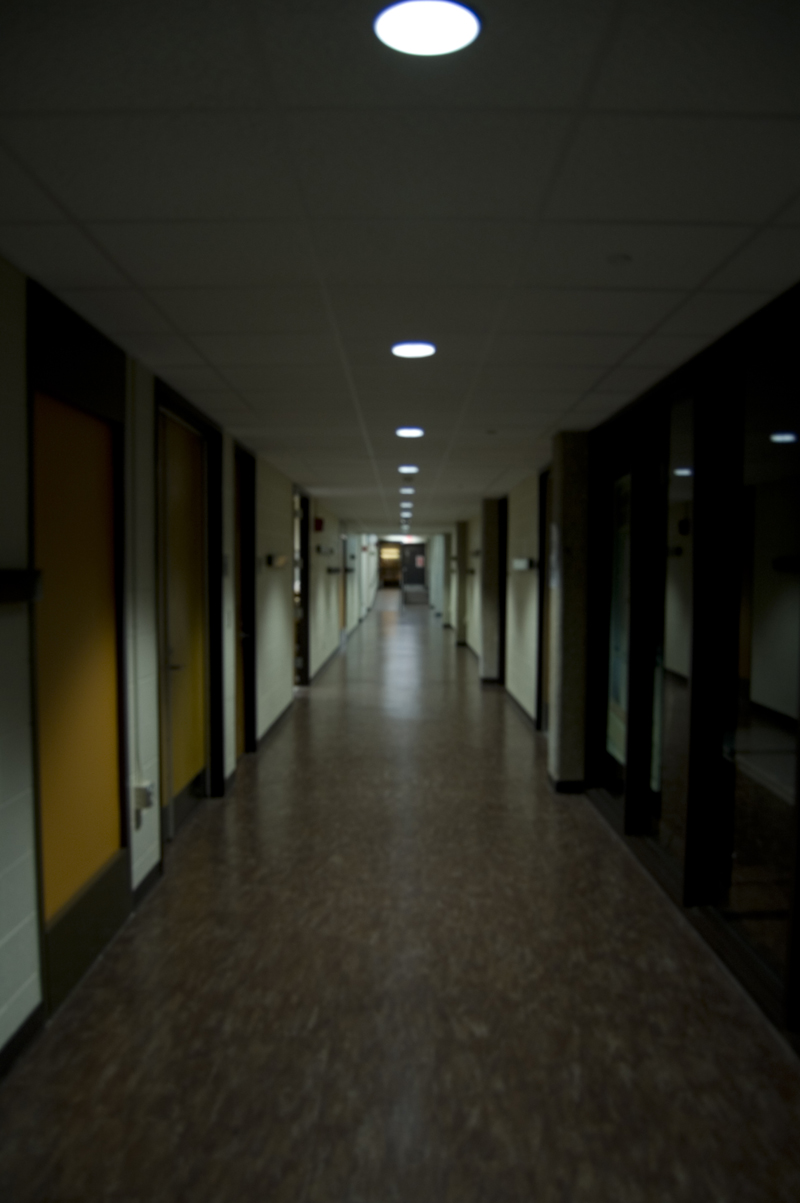 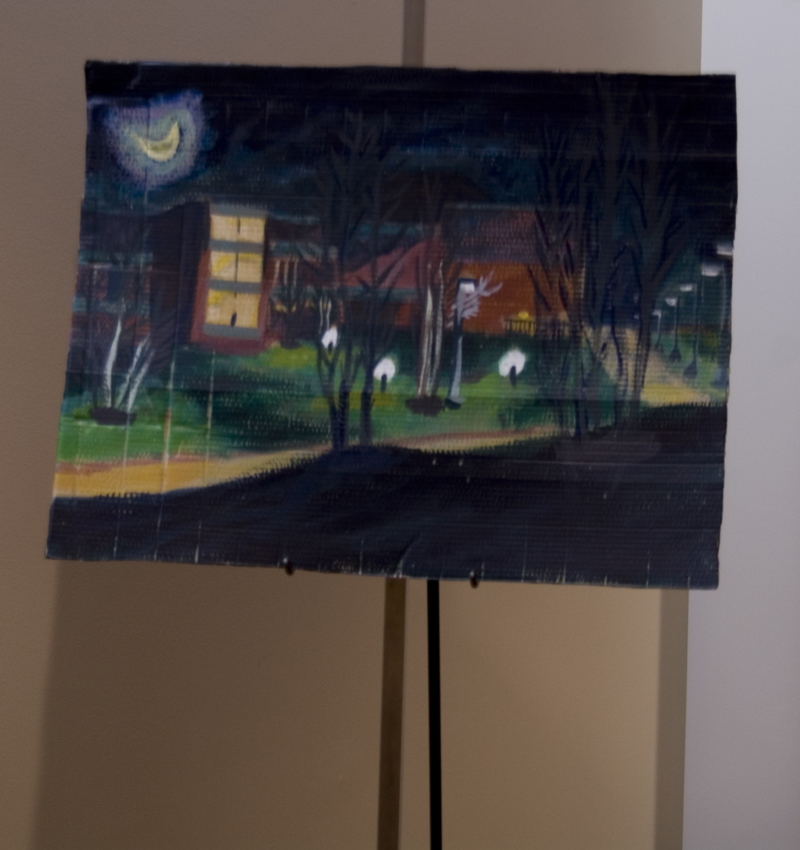 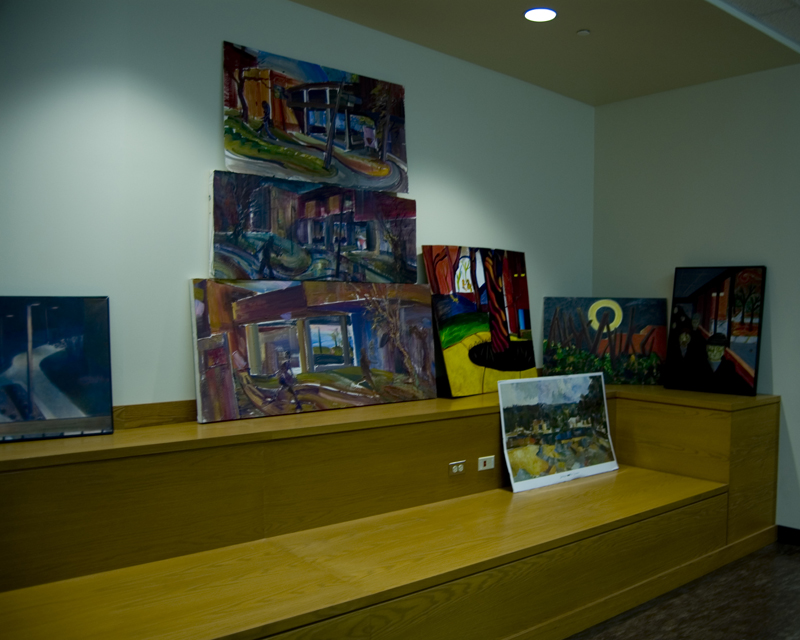 The Lightbox plugin I was using wasn’t working properly, so I replaced it with another one. Hopefully this one works a little better, as I’m a big fan of the presentation.

EDIT: I’ve also put up a new page detailing a list of the various books I’ve either published or appeared in. 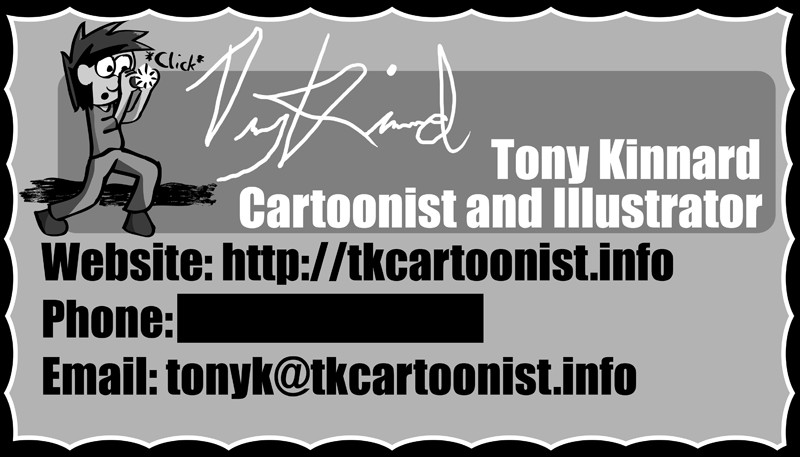 I’ve spent the last two days giving this site a major overhaul, namely appearance wise. Also, I’ve changed all the images so that they no longer bear a huge watermark of the url, as people have told me that it distracts from the art, and I agree. Finally, I’ve added another link to the links page, this time of Chris Giacinti, a freelance 3D animator and modeller whose work with zBrush is highly recommended. Check it out. 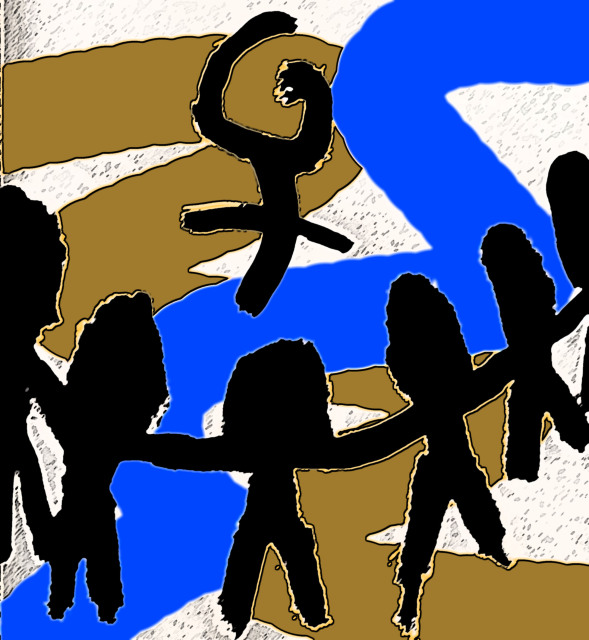 I’ve uploaded some circa-2008 Ranger News illustrations in the portfolio. I had them on the old site, and there were a few I still liked enough to put on this new site. Additionally, I’ve put in some plugins to add more functionality. The site’s getting closer to my ultimate vision, but I’ve still got some work to do with it. 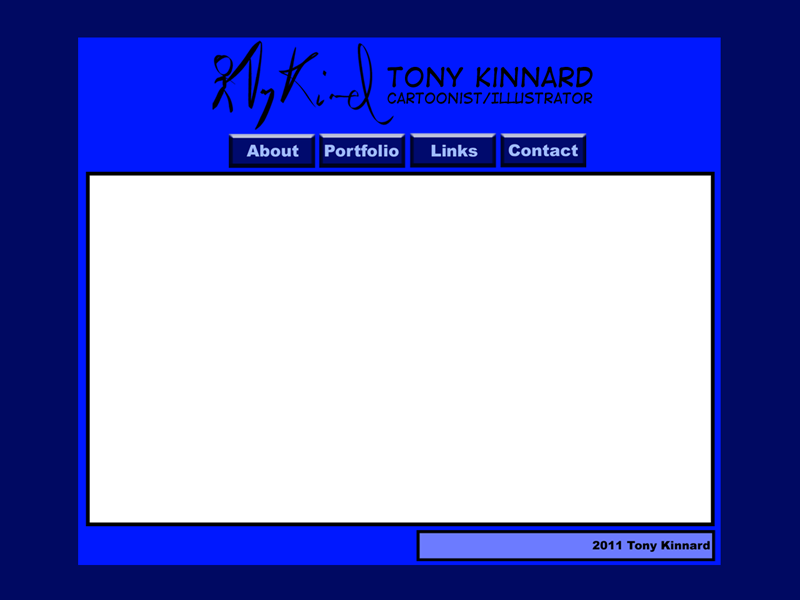 I’ve made a few more changes to the site, including some more entries into the portfolio section. Included among that is the original design for this website, before going with the WordPress platform.