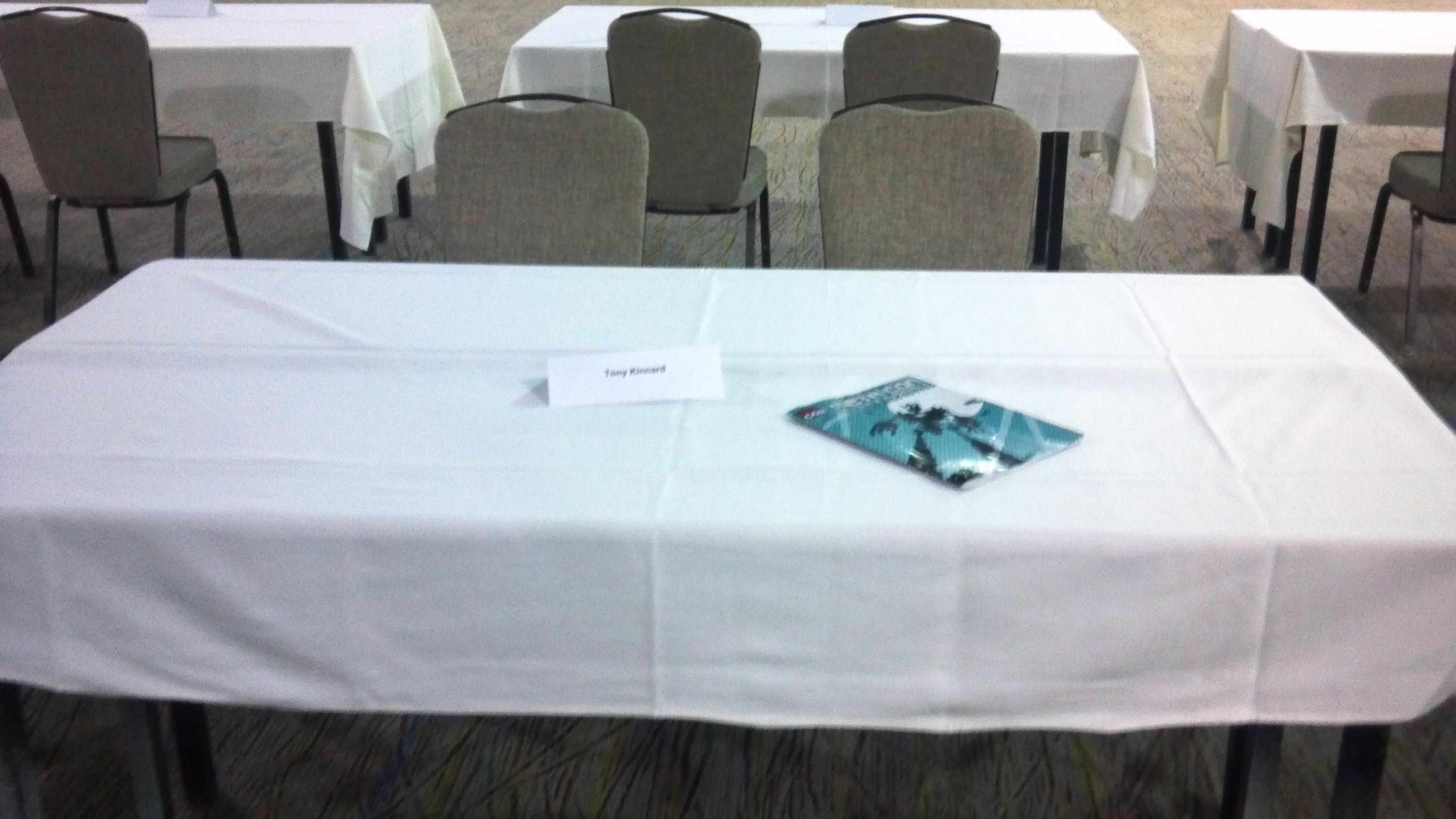 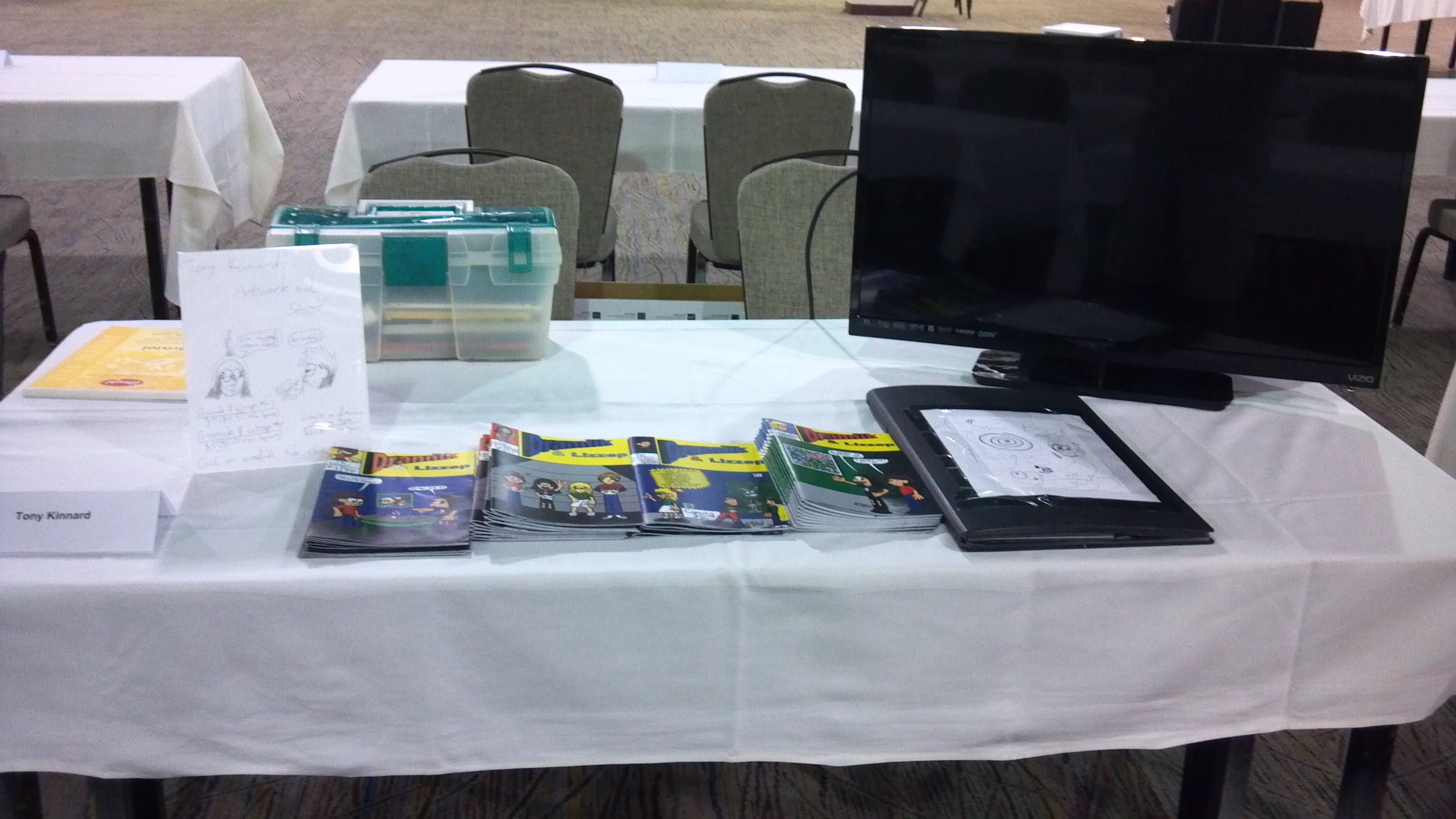 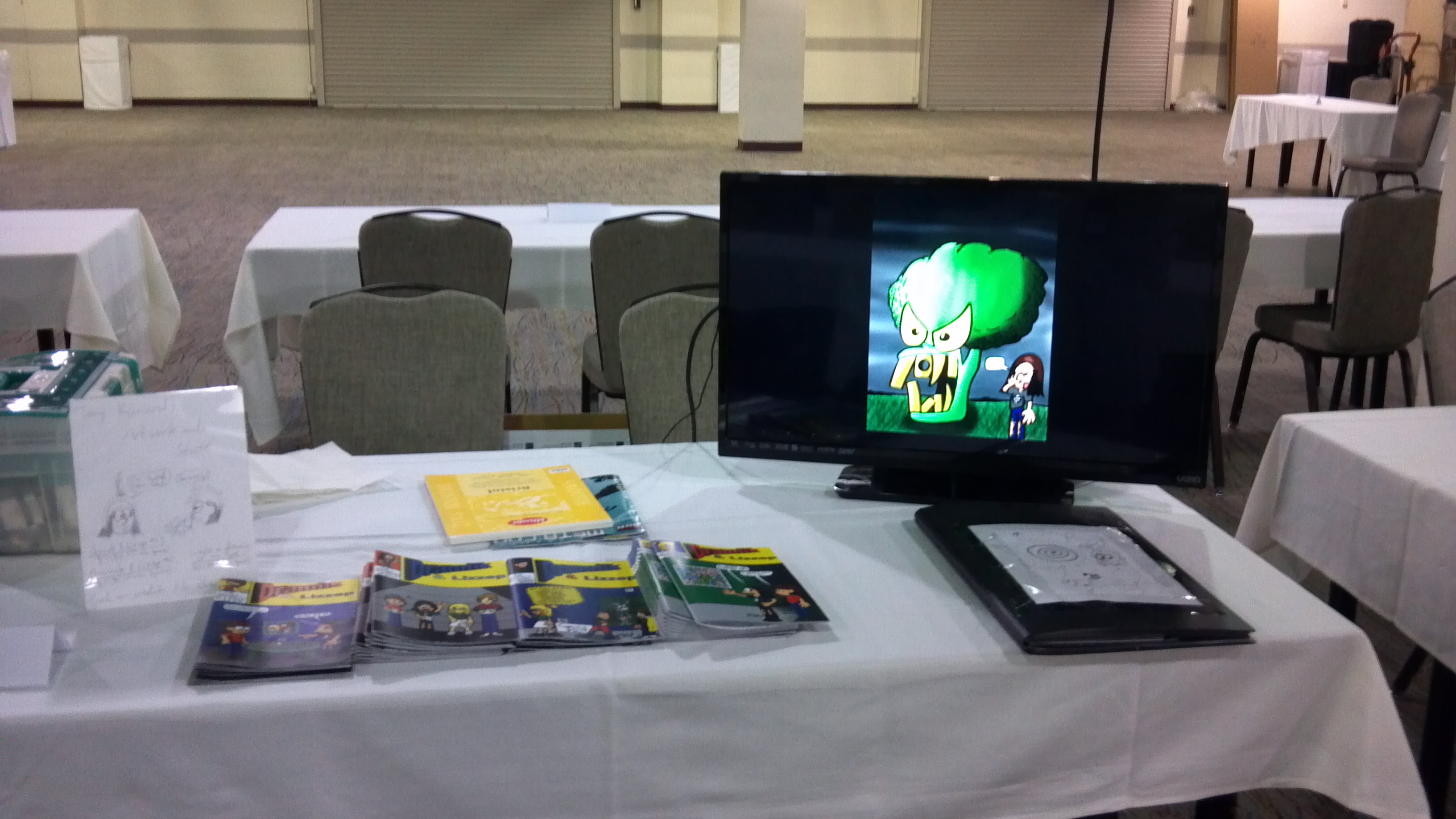 From the Con Floor 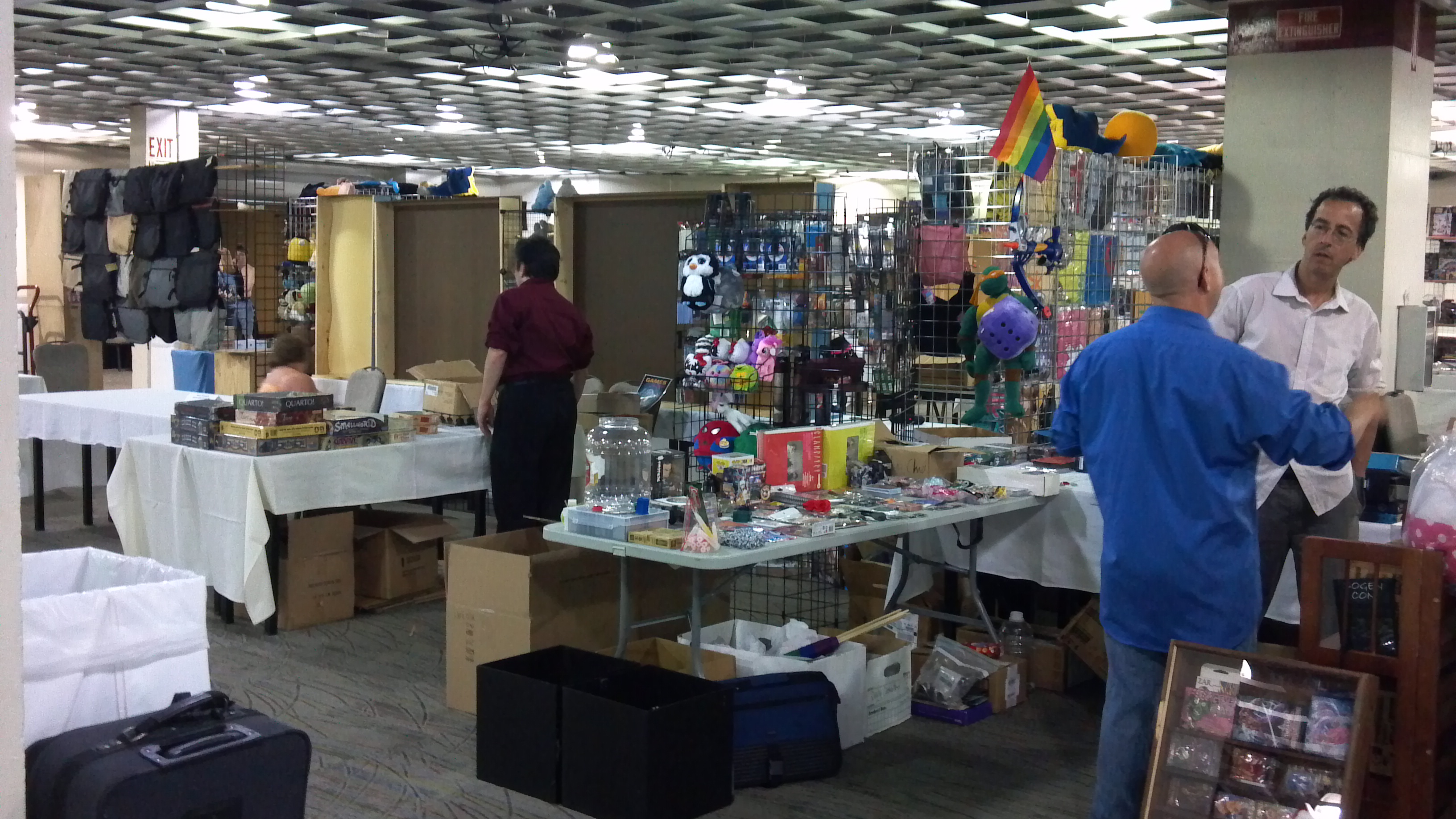 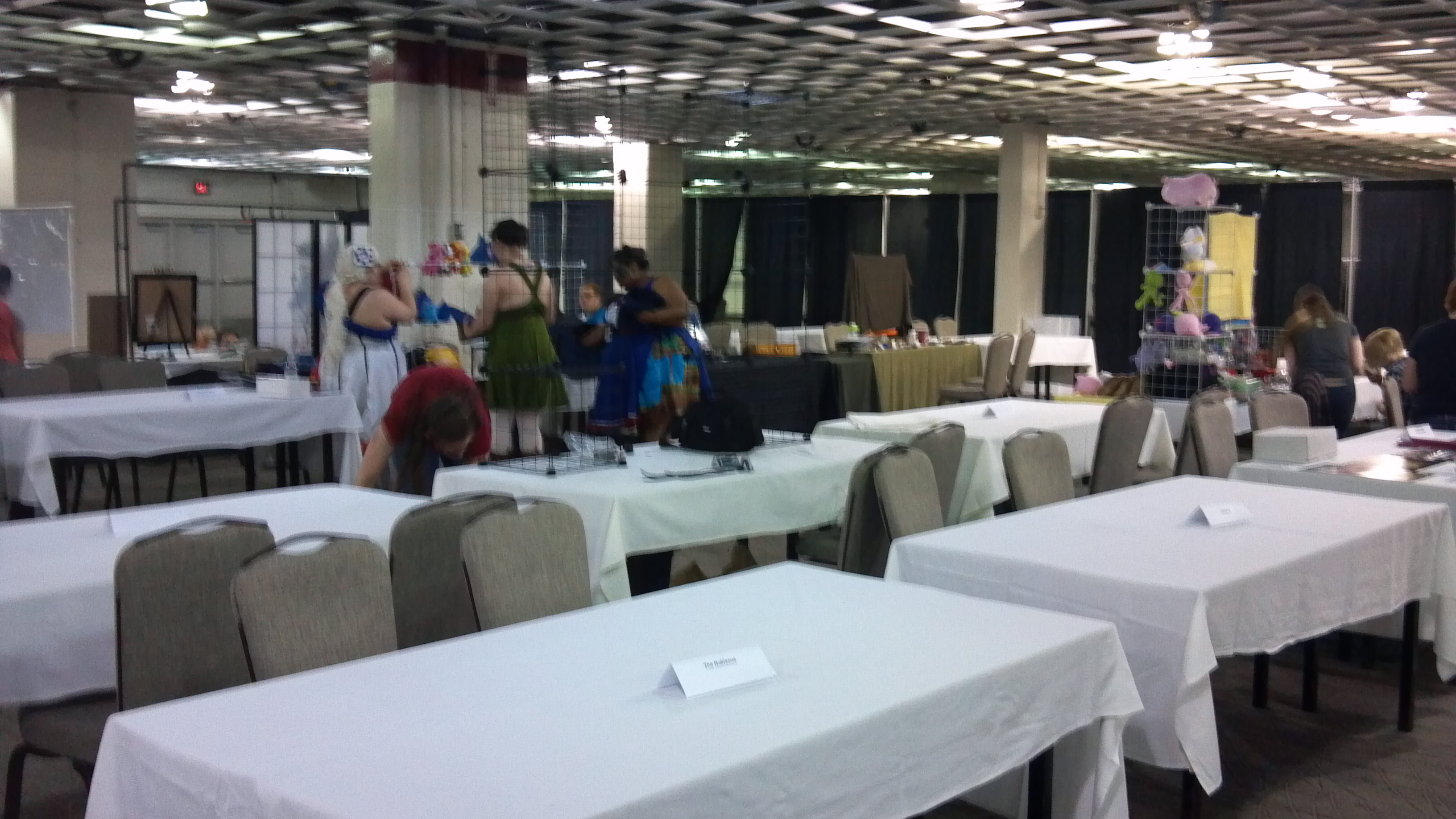 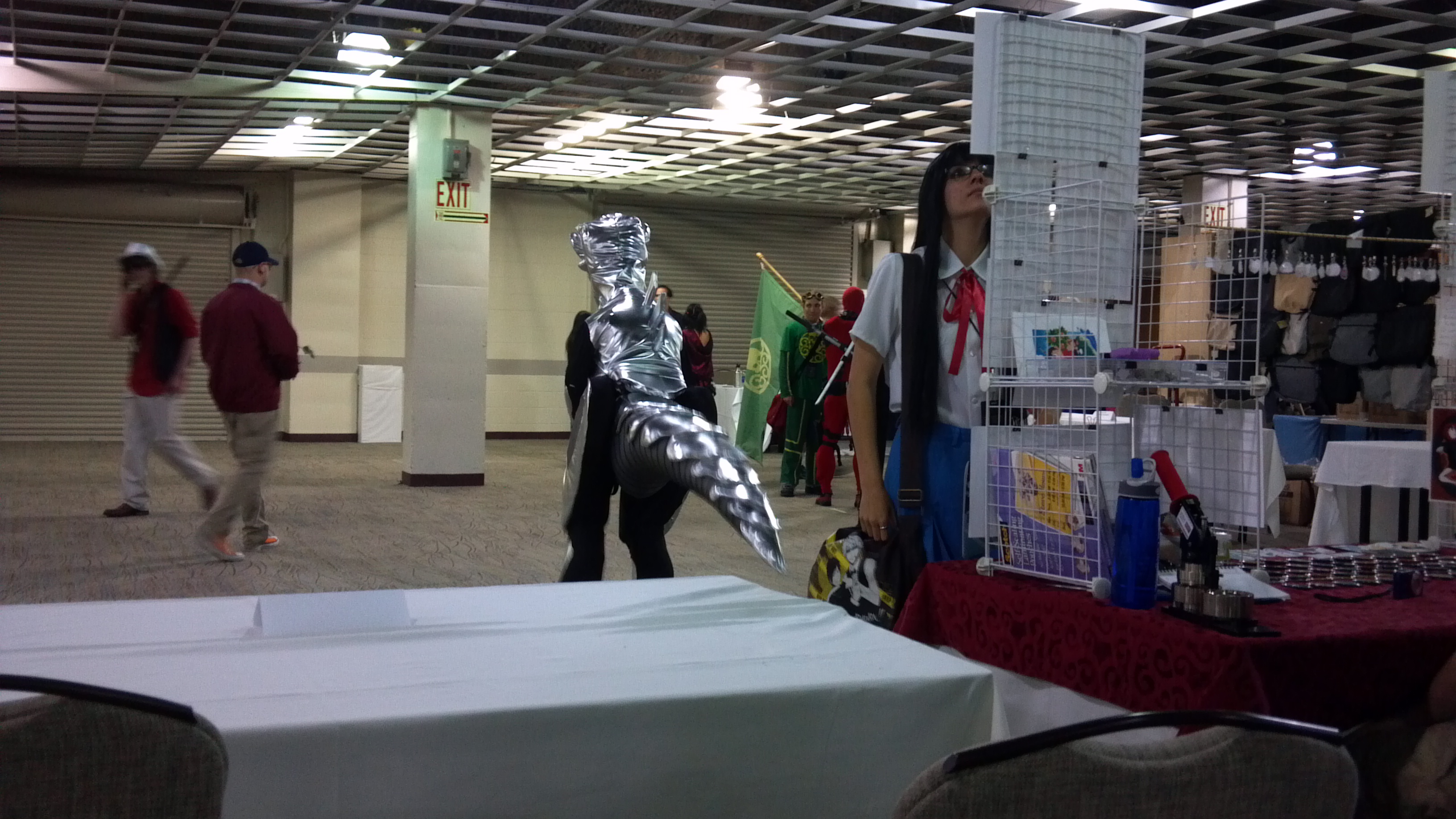 A picture of me selling my stuff on the Con floor. 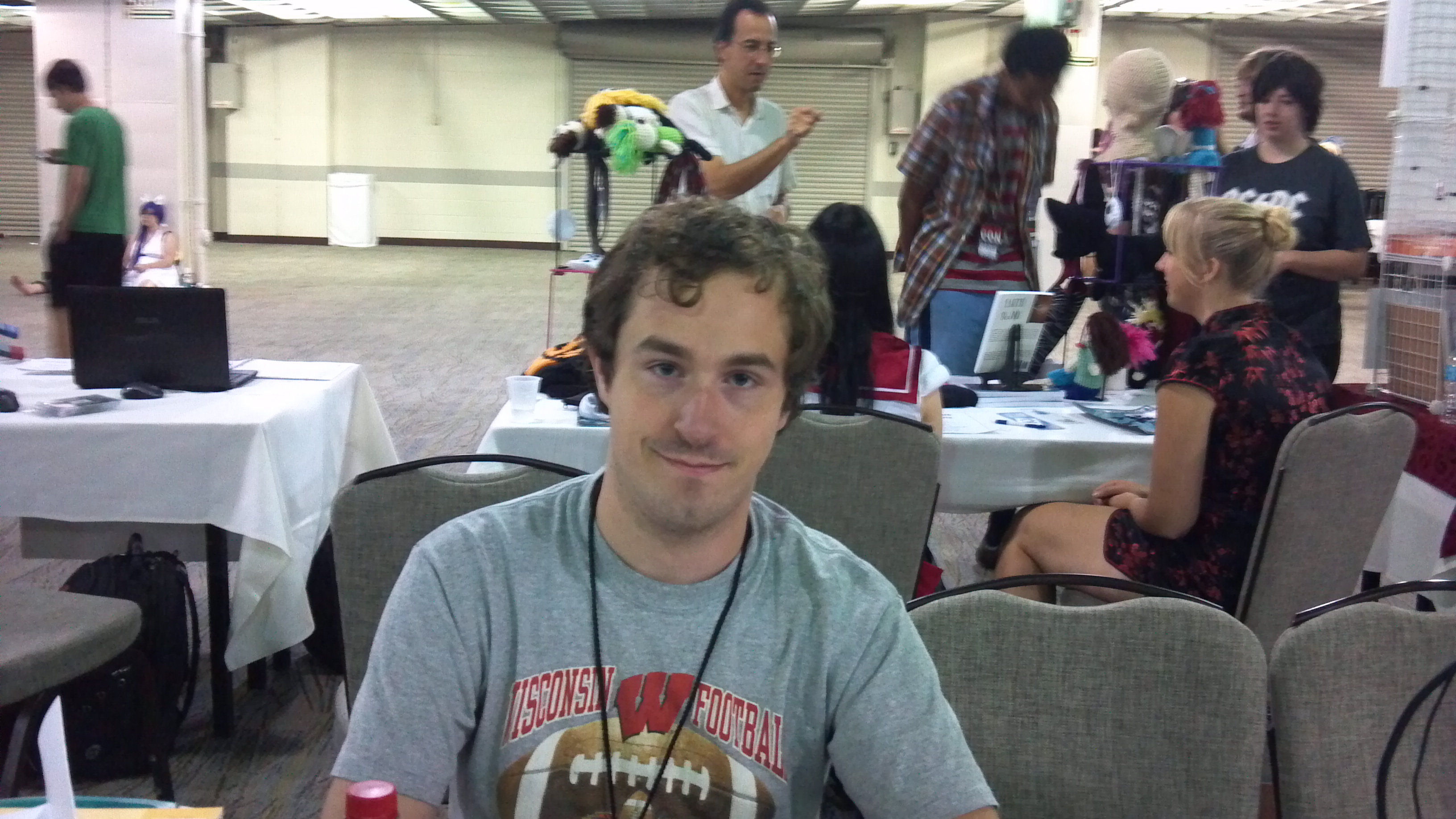 Finally, a plushie of Marceline the Vampire Queen hawking Pepsi. 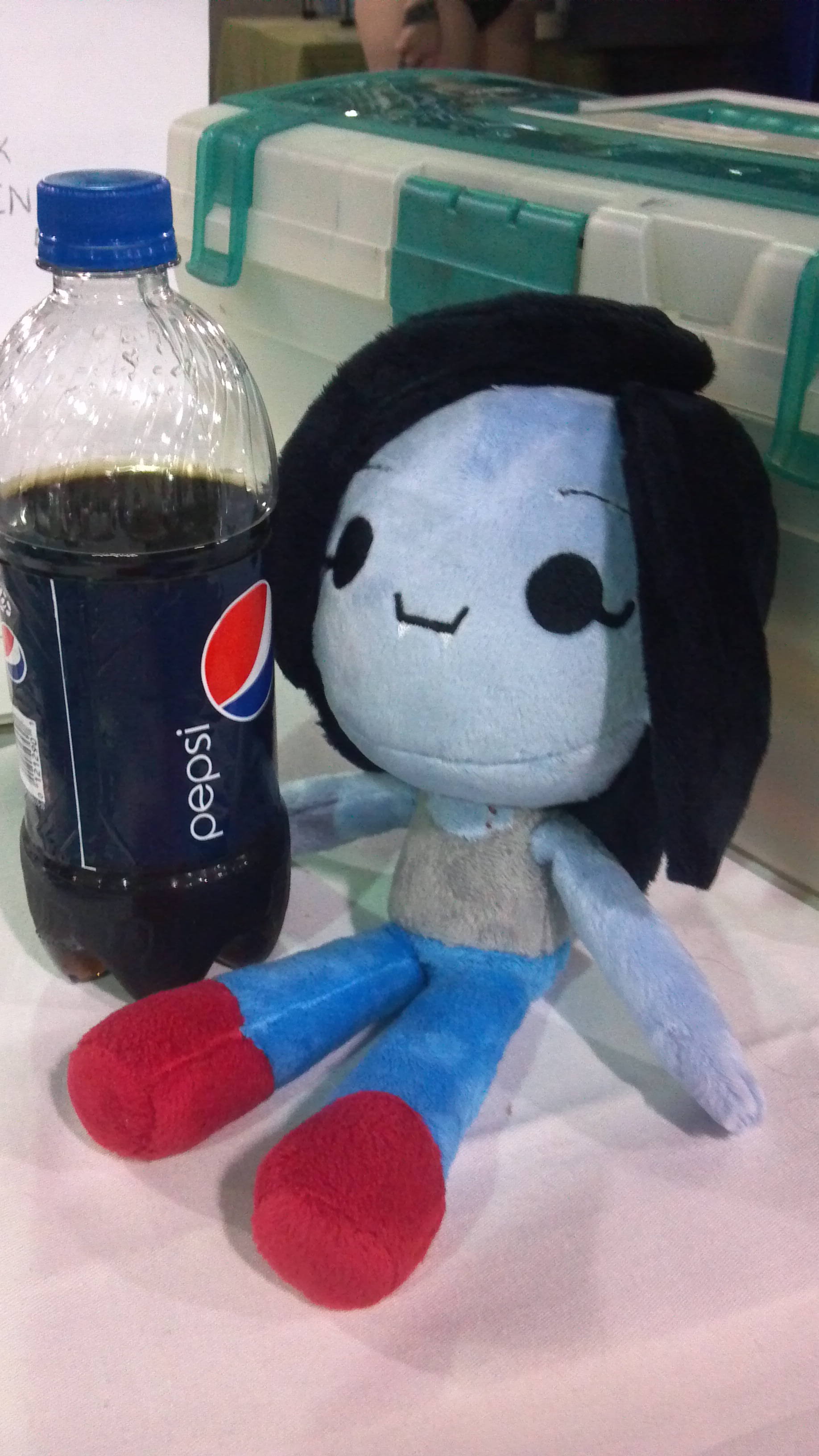 Or is it Cherry Coke? 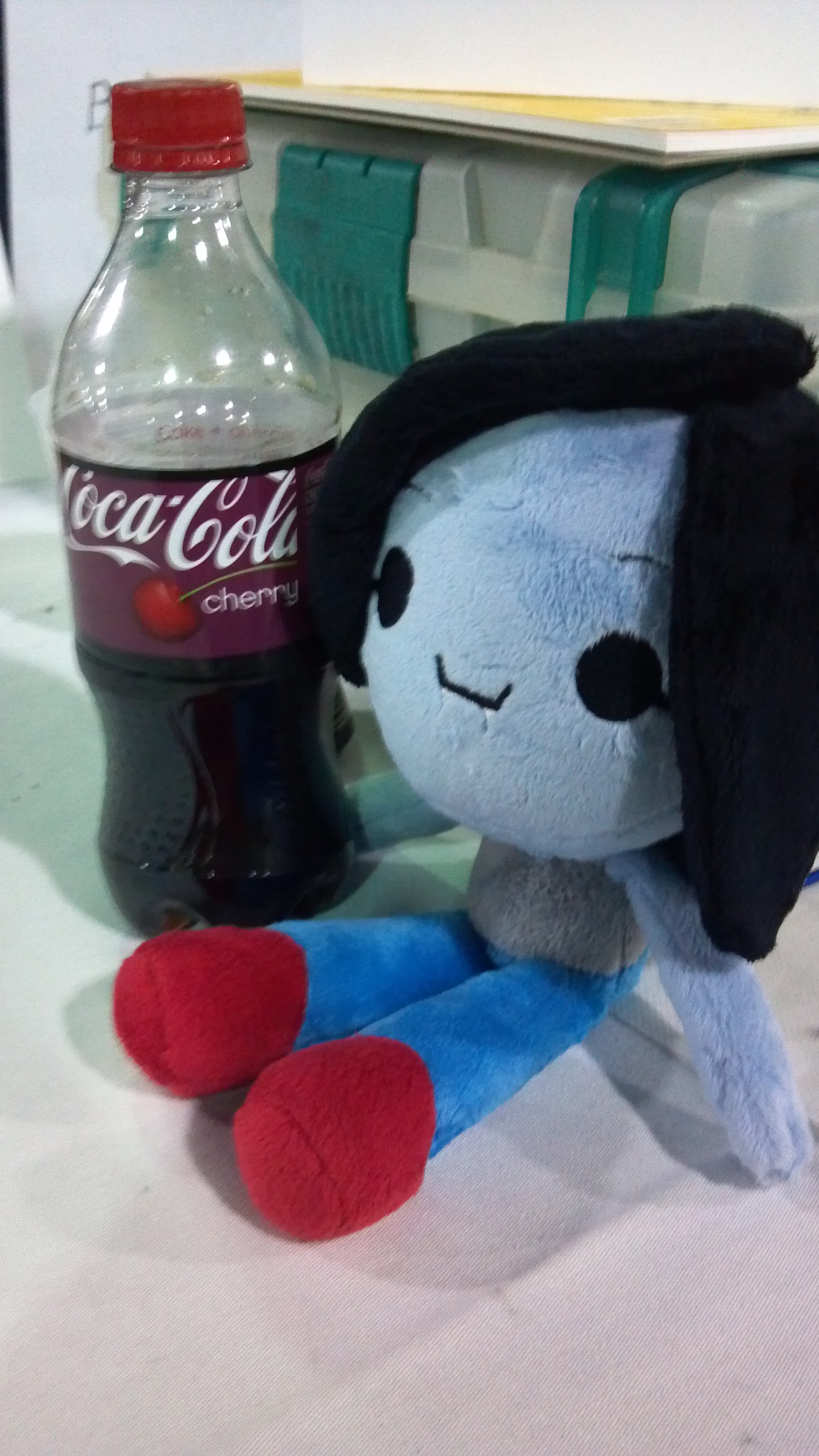