Unrelated update: I have added some new links, as well as some new stuff to my portfolio. Also, I’ve made the portfolio tab in the menu above clickable in case the drop-down function doesn’t work.

Last Saturday I went to C2E2, which is a huge comic convention down in Chicago. While most people there were there to purchase comics from the big names such as Marvel and DC, as well as dress in silly costumes and the like, I was there to gain some comic career advice, support the indie comic creators, as well as spread my name (as well as Drannik and Lizzep) by giving some leftover copies of Drannik & Lizzep #1 to the vendors around the con (after I bought something, of course). Here are some photos from around the con: 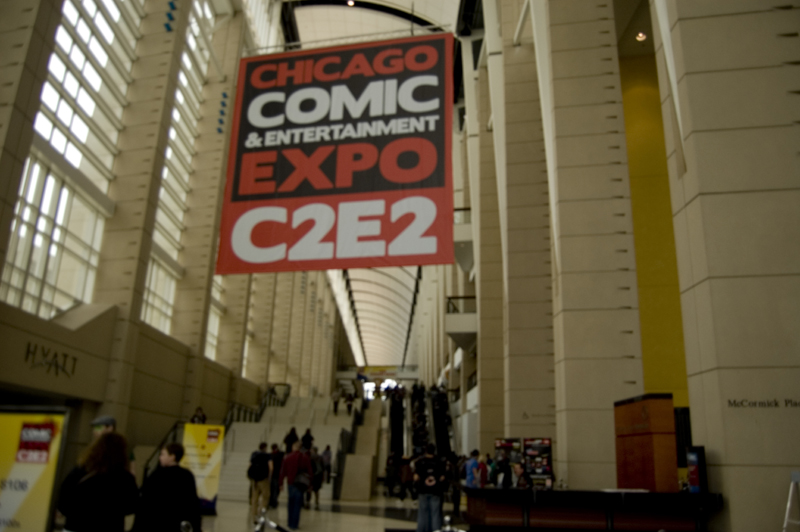 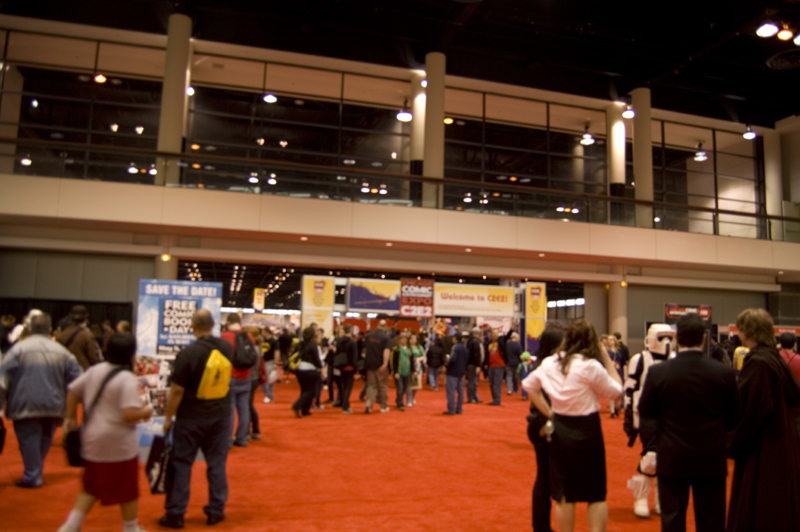 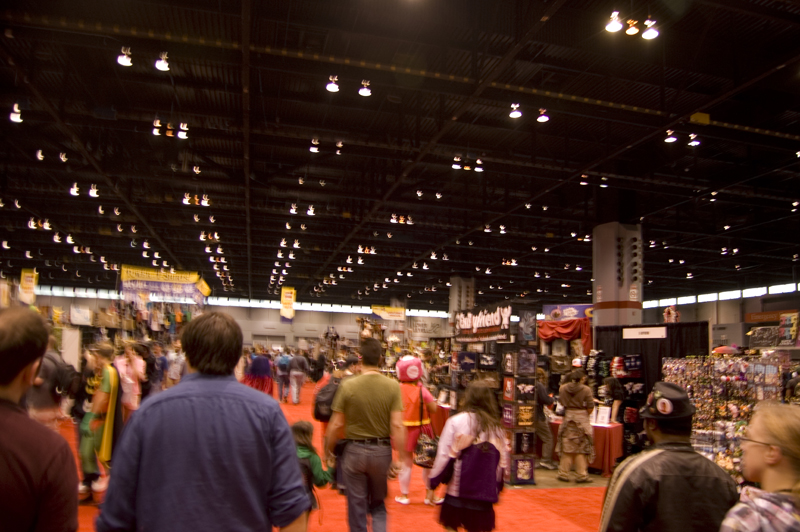 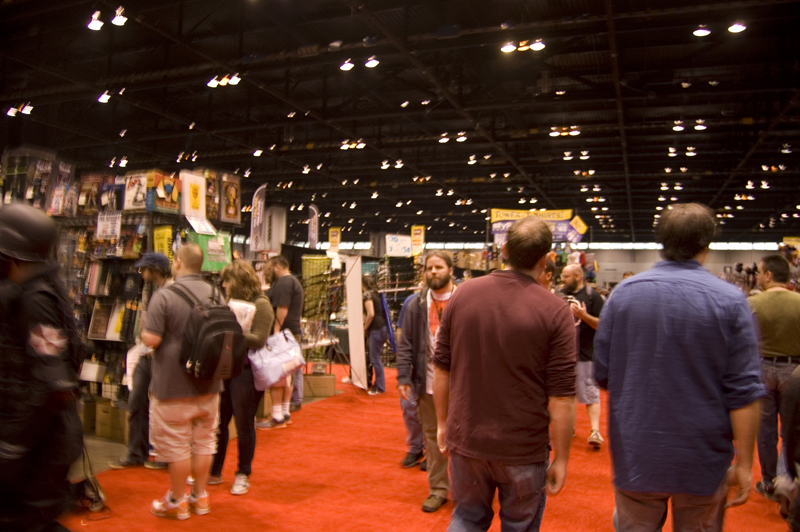 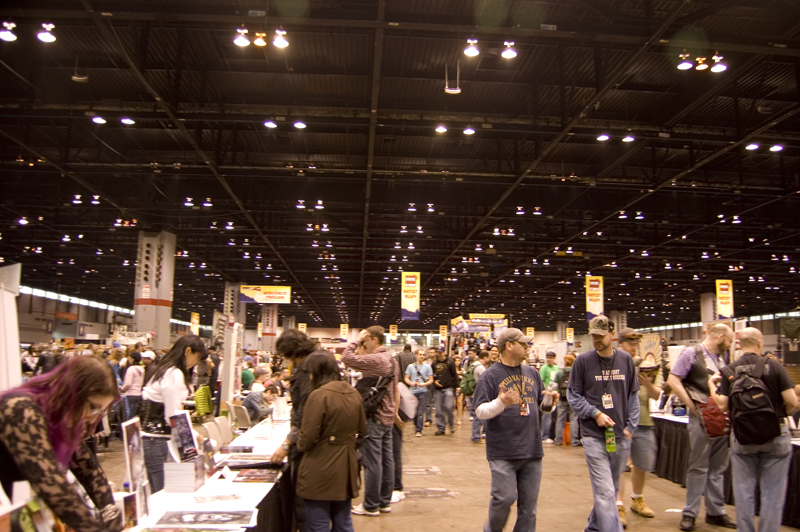 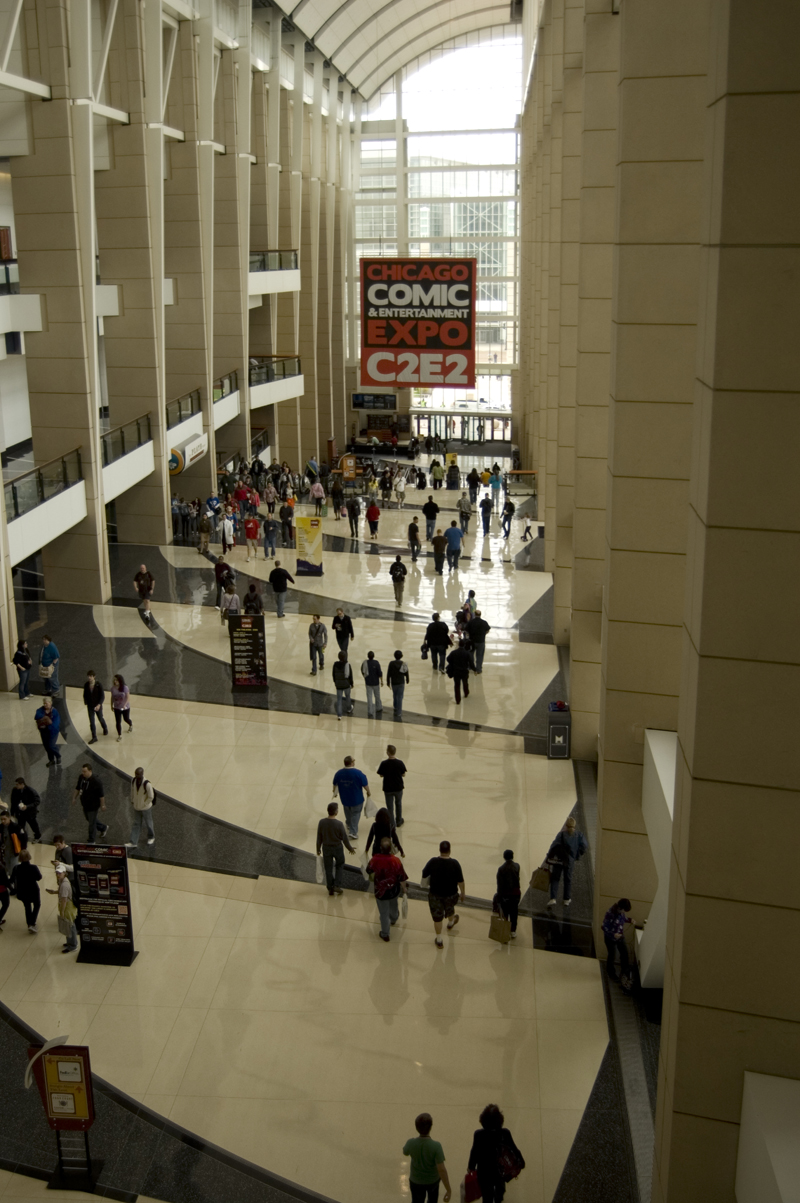 I only went to two panels, but I did take some photos of one of them: 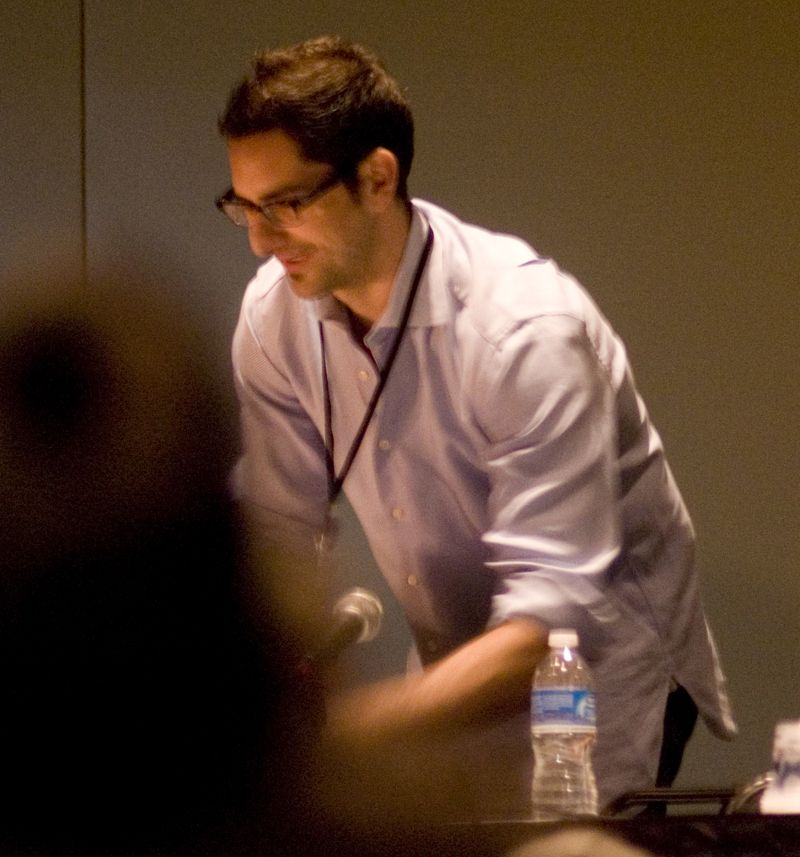 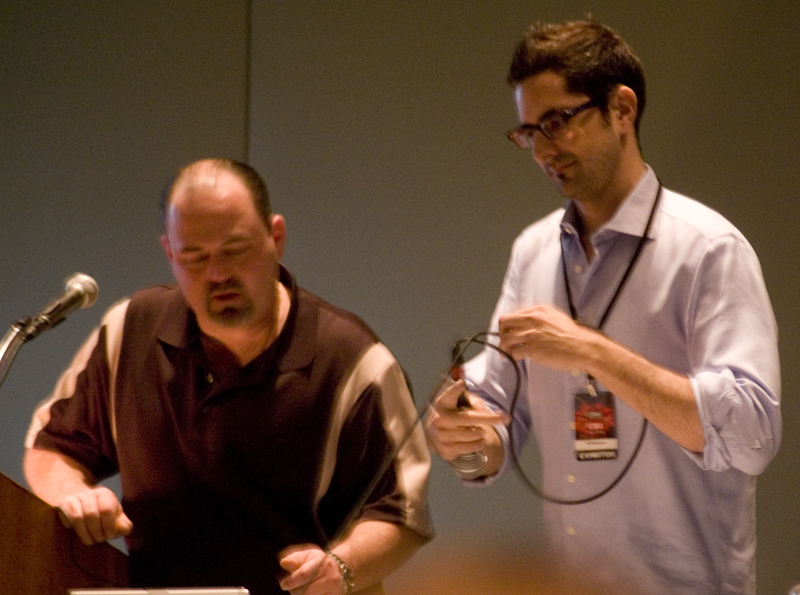 I also took some video of various goings on around the con:

I got to meet some other fellow indie comic creators, including Anthony Del Col of Kill Shakespeare, as well as Trevor Mueller again, whom I last saw at a con over a year ago. Here are just a few of the books I purchased along with the names of the creators:

By David Gruba and Rene Castellano: 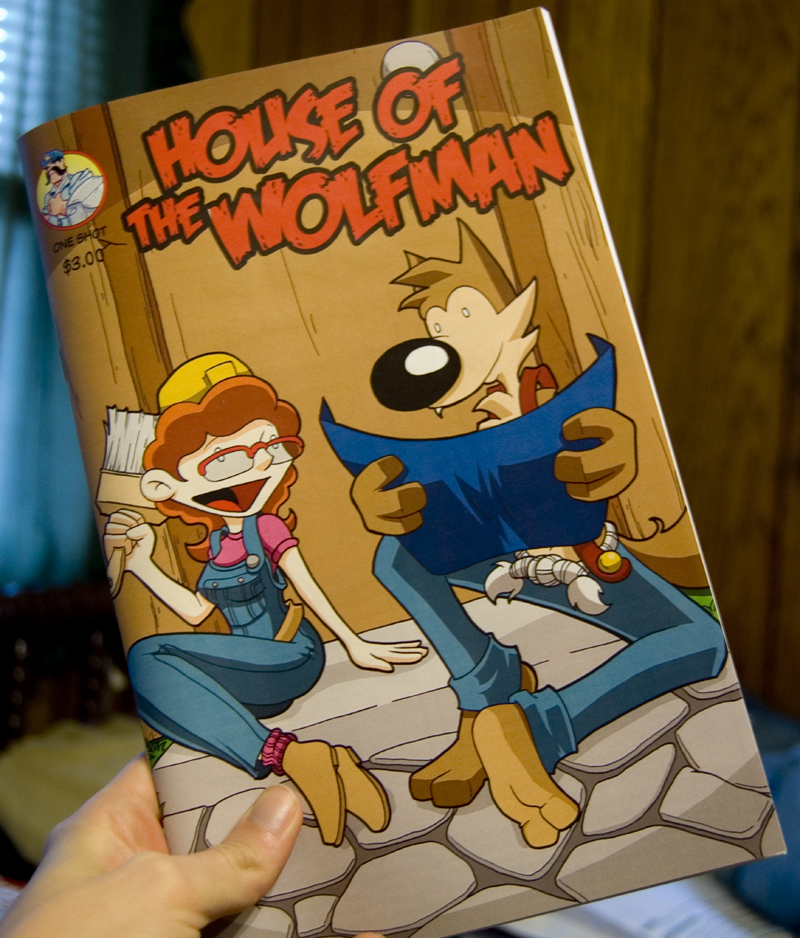 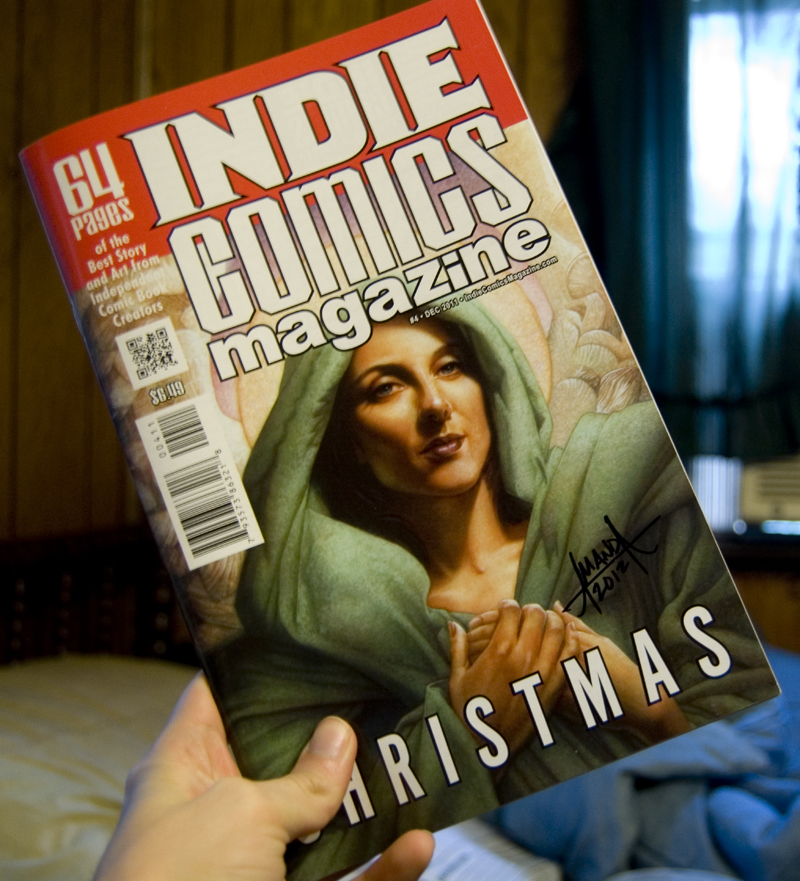 By Matt Chic, a Milwaukee native: 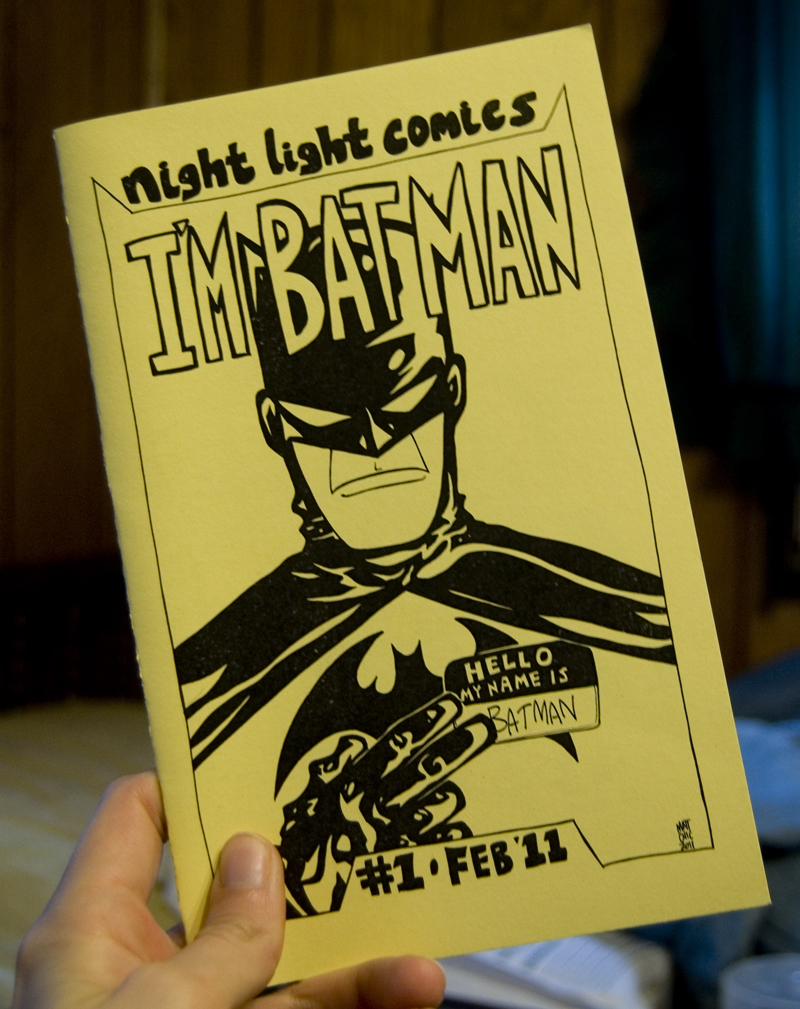 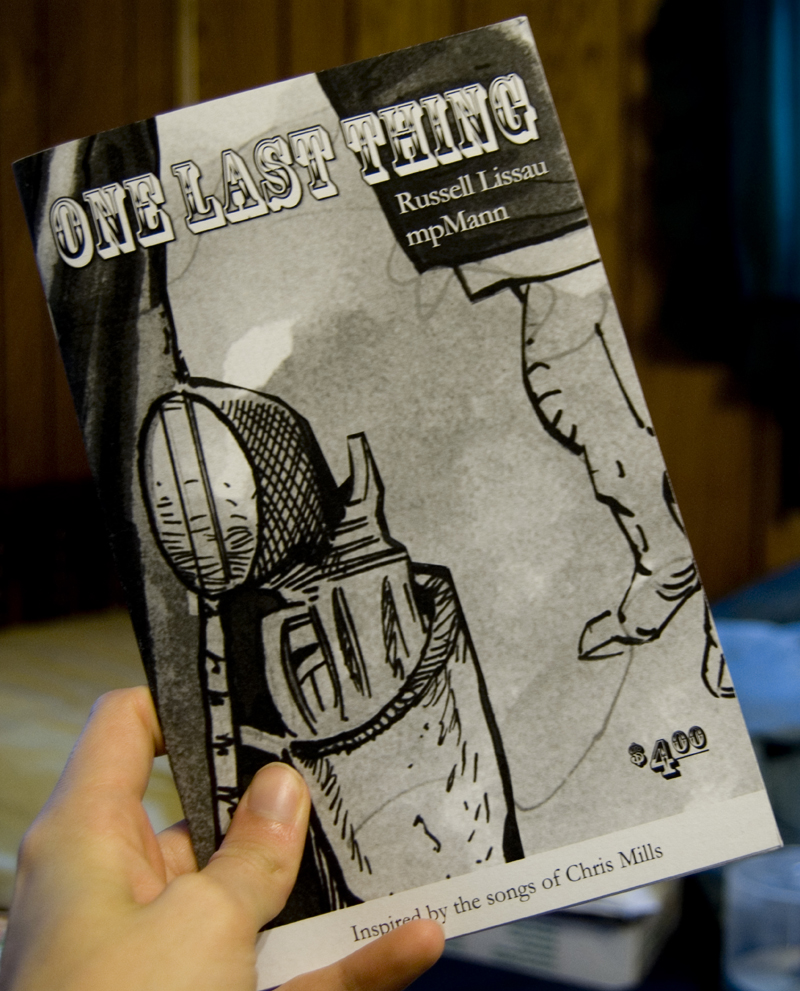 By Trevor Mueller and “Gabo”: 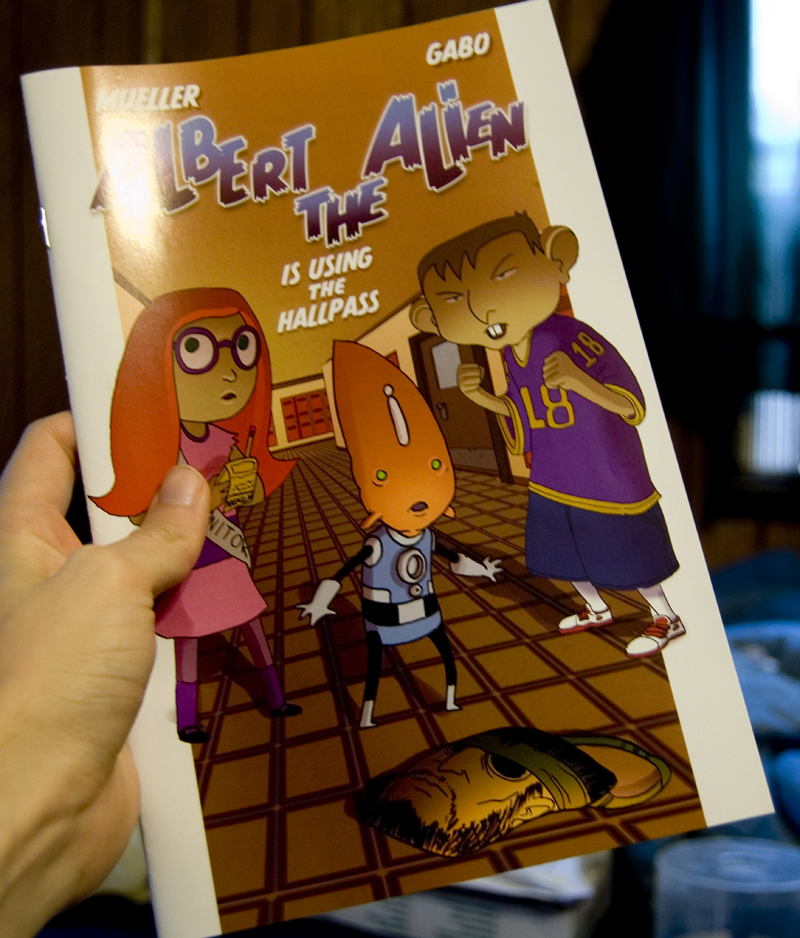 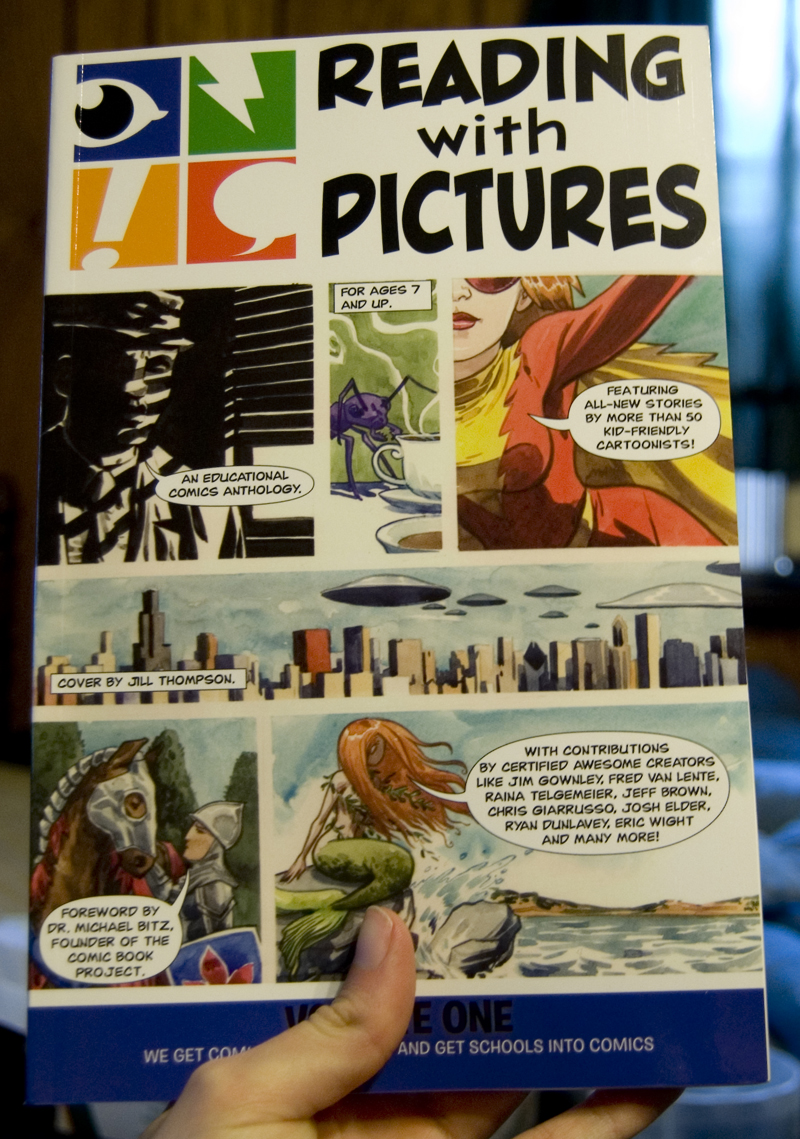 Finally, I got some autographs from Gail Simone, Dan Slott, and Robert Atkins. Also, Autodesk had a booth where they were giving away trial versions of Sketchbook Pro. I got to try out the program, as well as the 21-inch Cintiq they had to demo it. Having only used a Cintiq once, and even then only a 12-inch version, there is something about using a monitor to draw directly onto a computer as opposed to having to get used to a disconnect with a tablet like an Intuos.

All in all, C2E2 was a pretty good time. If ever you want to go to it, make sure you take public transportation like I did, as it is in the heart of Chicago and Chicago is a nightmare to drive through. 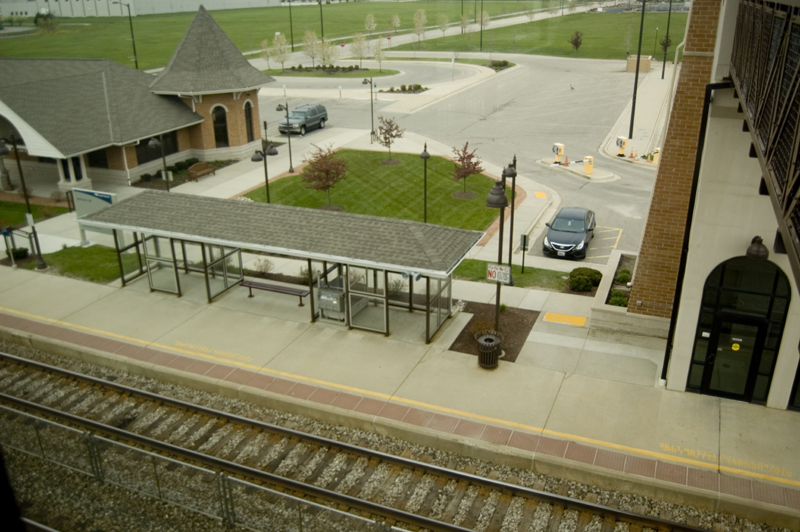 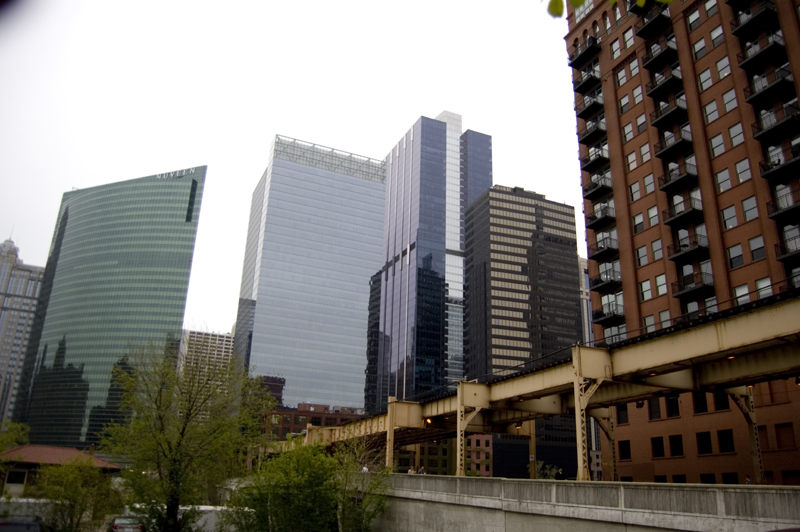 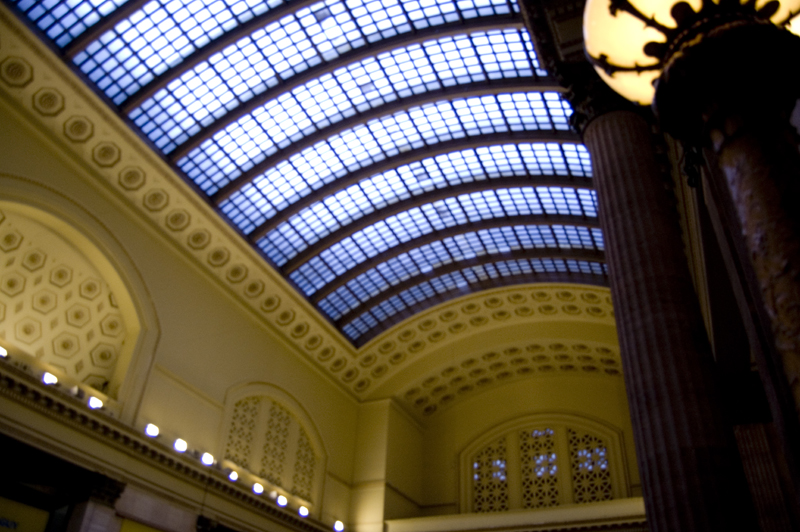