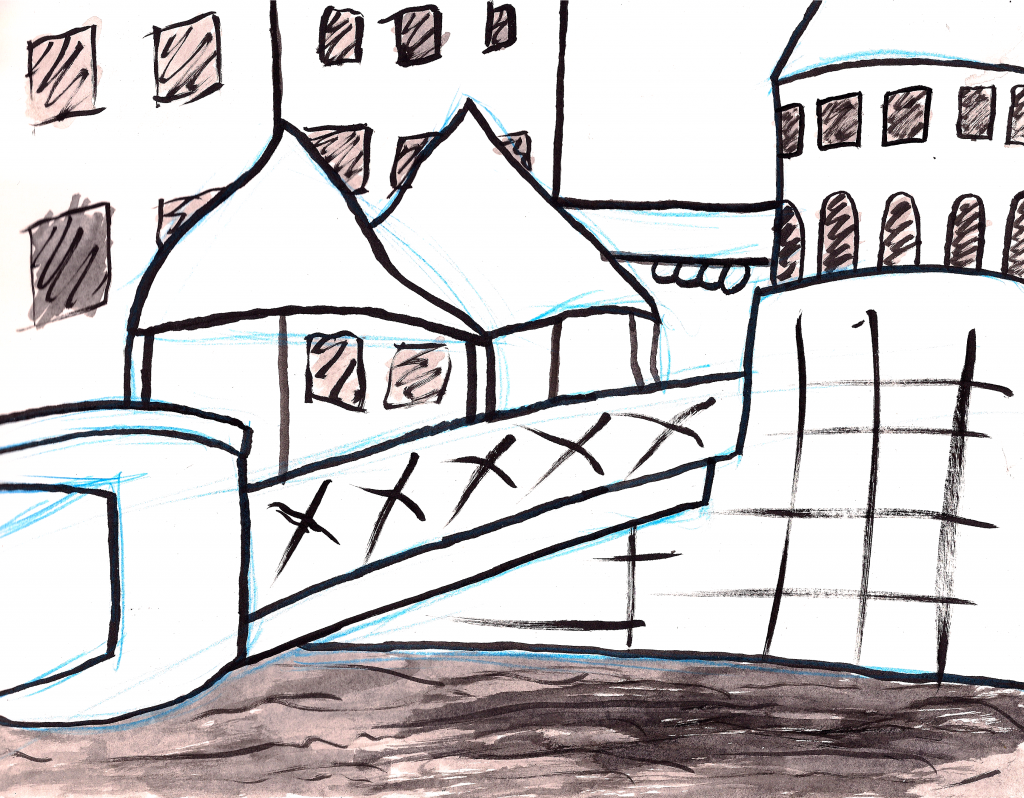 Last Saturday was the first Artwalk I had been some sort of part of since I took a trip to Los Angeles back in July. Unlike that Artwalk, however, this one didn’t turn into a riot. 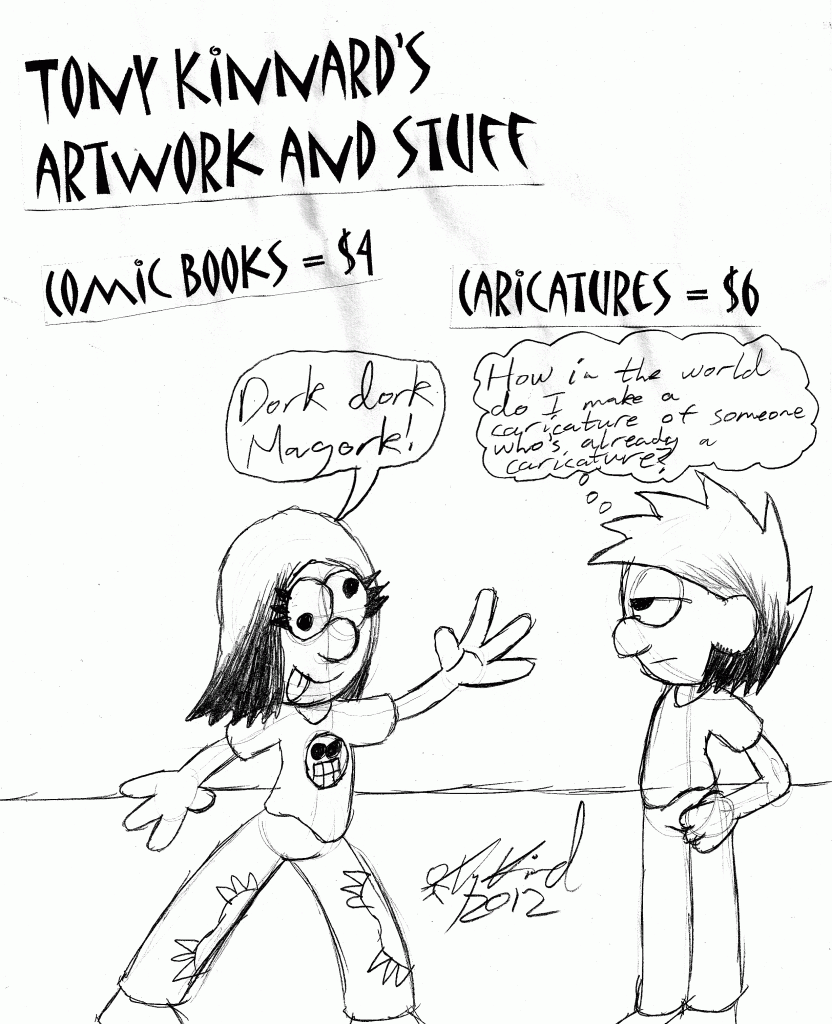 In all seriousness, though, I had a good time at the event, despite only selling one comic and not staying the whole time due to weather. It was very cool and windy because it was right next to the just-completed Wisconsin Ave. bridge, and later on it started to rain. Despite this, I made my presence known, and I got a few photos from the event as well. 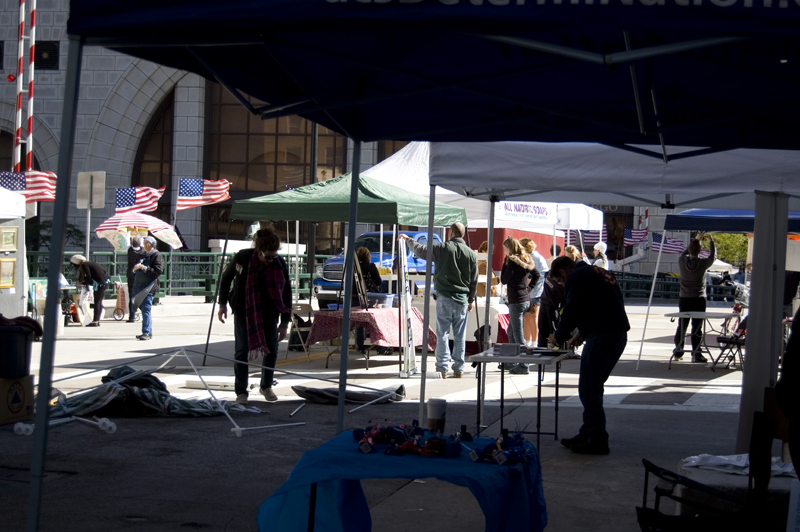 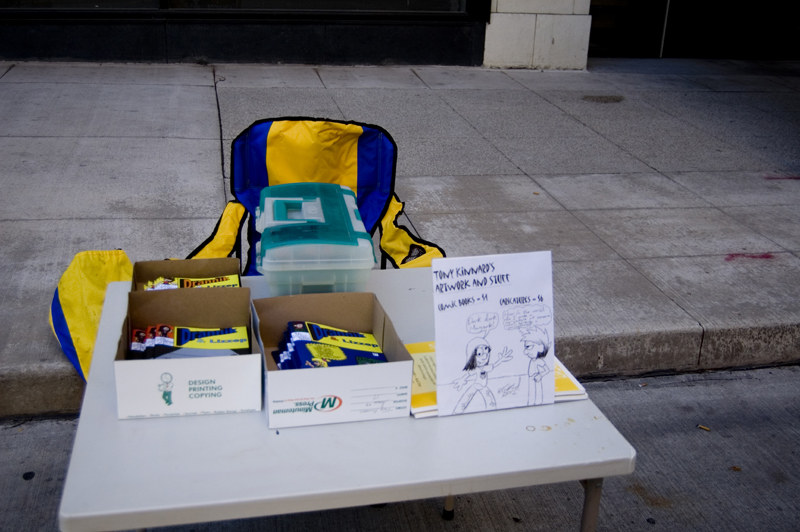 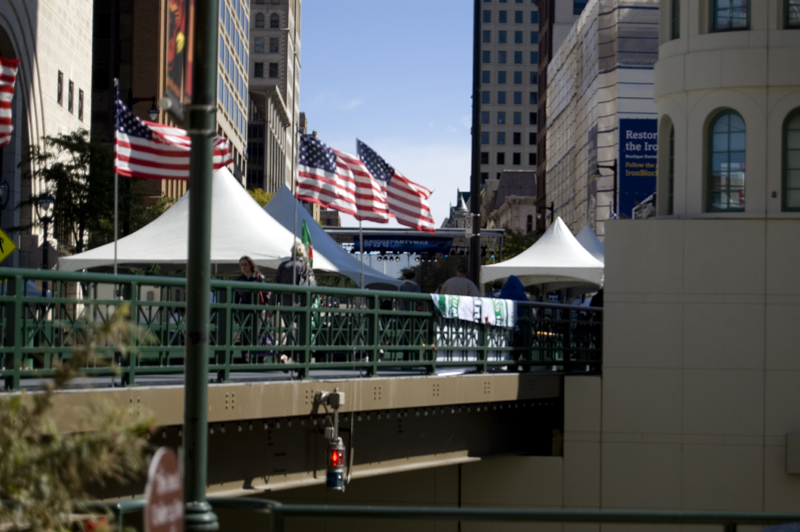 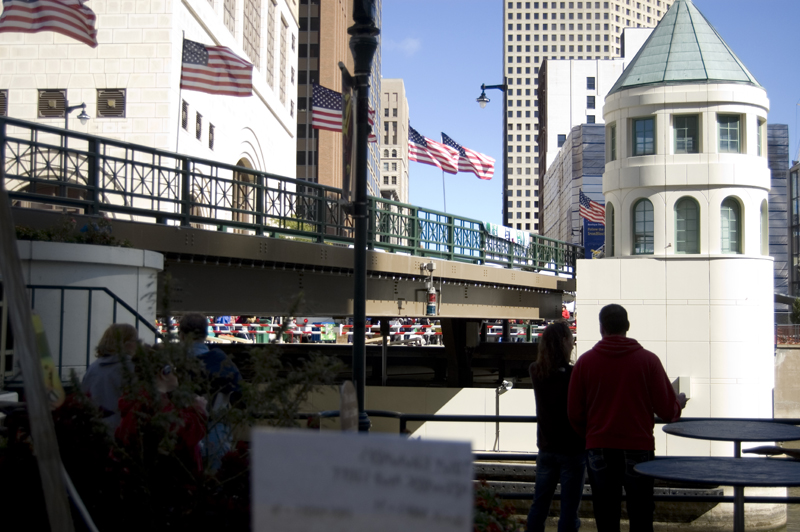 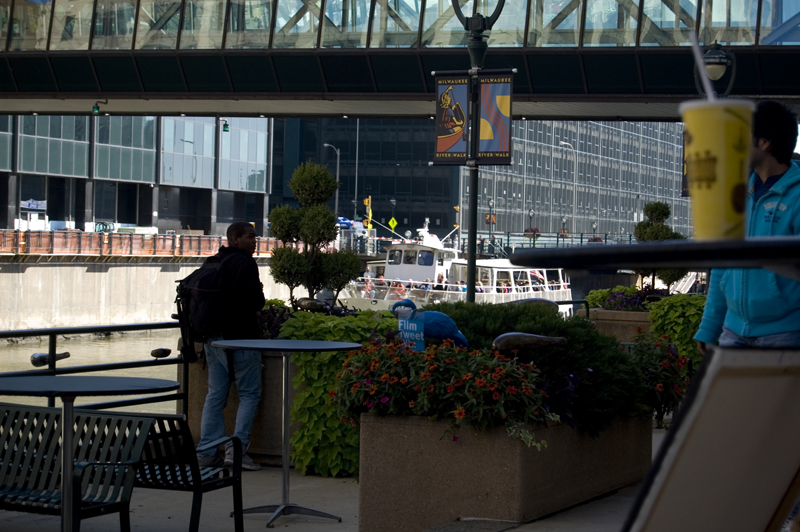